Ride On Speak Out

Ride on Speak out was a partnership between Harley Davidson Johannesburg, UN Women, the Secretary-General's UNiTE to End Violence against Women and 30 other sponsors to raise awareness on the need to end violence against women and girls in Southern Africa and all over the world. The epic motorcycle ride by 19 men was part of the 16 Days of Activism after 25 November 2012, International Day to end Violence against Women. The ride went through nine countries: South Africa, Botswana, Namibia, Zambia, Malawi, Mozambique, Zimbabwe, Swaziland and Lesotho over more than 8,500 km. One of the objectives was to reach out to men and boys in order to underline their important role to prevent violence against women and girls. During the trip, the riders met with Government and UN officials, representatives from Men Groups, Women's Organizations, shelters, NGO's, the media and civil society. Upon return in South Africa, the riders were saluted by the Deputy President of South Africa. 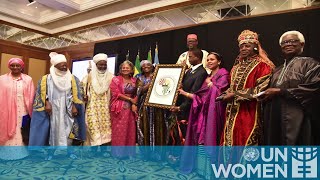 UN Women works with traditional and religious leaders across Africa to eliminate harmful practices and bring about change. Together with the Council of Traditional Leaders in Africa (COTLA/CONATA), we are building momentum for a continent-wide commitment to end child marriage and female genital mutilation. https://www.unwomen.org/en/news/stories/2018/11/feature-traditional-leaders-across-africa-against-child-marriage-and-fgm 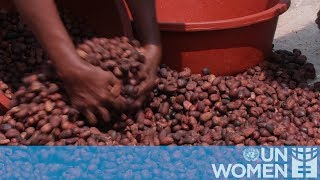 A look at the partnership between UN Women and the Ministry of Gender to train and economically empower rural shea farmers. 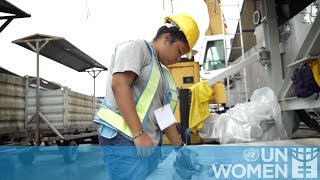 Healthy oceans are important sources of livelihoods for billions around the world, including women. However, women have often been excluded from employment in traditionally male-dominated fisheries and fishing industries due to discriminatory social norms and unfair employment policies. But progress has been made in some coastal countries, such as the Seychelles, which has seen increase of women in the fisheries sector where there was once a dearth of women on the boats and in the labs. In... 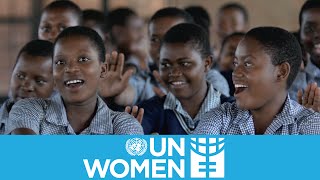 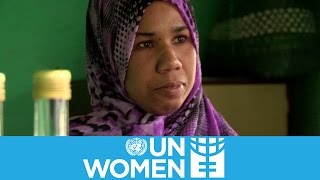 A group of women living in Moroccan oases have found a unique way to earn an income and mitigate the effects of climate change on their environment by cultivating medicinal and aromatic plants, using renewable energy. Women like Atiqa Jorfi, Vice-President of the Aftawik association based in the rural community of Ghriss Essoufli, in Errachidia, have been empowered through the production and commercialization of these crops in oases, which constitute a natural barrier against desertification but... 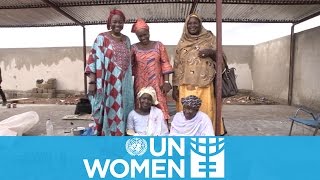 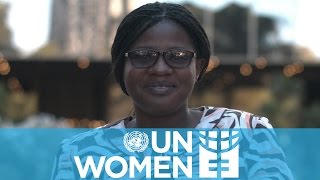 2015 is a milestone year for Africa. The African Union has declared 2015 as the “Year of Women Empowerment Towards Africa Agenda 2063,” which embodies Africa’s vision for a continent that is integrated, peaceful, prosperous, people-centered, and a dynamic force in the global arena. It is in this context that 2015 creates a unique opportunity for the acceleration and realization of the commitments made to African women’s rights, gender equality, women’s empowerment and inclusive development. To... 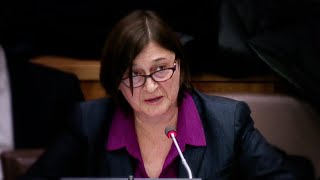 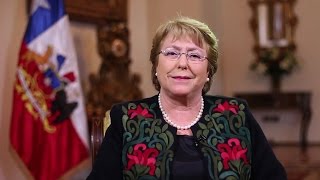 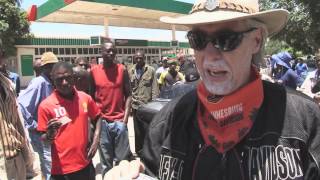 Ride On Speak Out

Ride on Speak out was a partnership between Harley Davidson Johannesburg, UN Women, the Secretary-General's UNiTE to End Violence against Women and 30 other sponsors to raise awareness on the need to end violence against women and girls in Southern Africa and all over the world. The epic motorcycle ride by 19 men was part of the 16 Days of Activism after 25 November 2012, International Day to end Violence against Women. The ride went through nine countries: South Africa, Botswana, Namibia,... 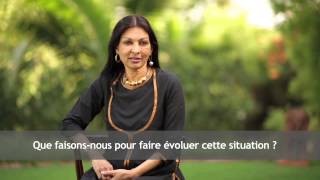 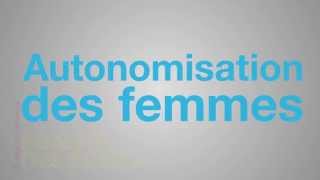 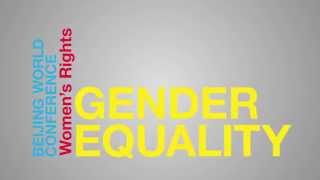 Empowering women empowers humanity. It's time to fulfill the vision laid out at the Beijing Women's Conference in 1995. Join us. Picture it - a world where no woman is silenced, objectified or abused because she was born female. A world where girls and boys and women and men are equal. Follow #Beijing20. Speak up! For more information, please visit: http://beijing20.unwomen.org/ 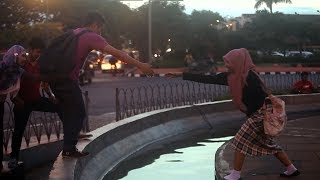 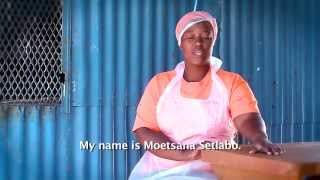 Record keeping, marketing and costing make or break a small-business entrepreneur. Fifty-one-year-old restauranteur Ayda Ramatsiba Maphefo and 36-year-old food vendor Moetsana Sehtlabo improved their sales and business strategies through a mentoring programme that was delivered by Hand in Hand Southern Africa through the recent partnership between UN Women and Coca-Cola South Africa. To date, 4,478 enterprise owners have received training in business development skills, and the programme aims to... 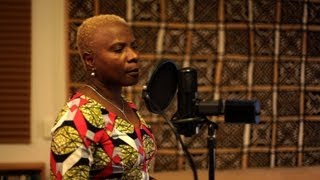 Dream Big: Angelique Kidjo on her hopes for all girls

On 8 March 2013 - International Women's Day 2013 - UN Women will release the song "One Woman." Two years in the making, the song was first performed in the United Nations General Assembly Hall when the agency was launched in 2011. The track features 25 singers and musicians recording in over 20 countries. Here, Angelique Kidjo speaks about her hopes for the next generation and the importance of perseverance. For more information, please visit http://song.unwomen.org. 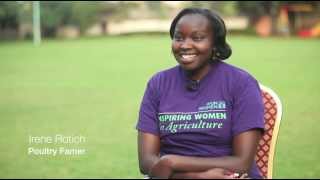 Early 2013, 100 women entrepreneurs and members of Joyful Women's Organization (JoyWo), a local NGO in Eldoret, Kenya were brought together with UN Women's support to expand their business and finance skills. The women, who are mostly poultry farmers in rural Kenya, plan to put their newfound knowledge to grow their own businesses and to share with other women. "I want to tell women that they can start small and grow," says Irene Rotich, one of the women poultry farmers. 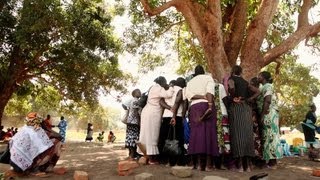 South Sudan became the world's newest country on 9 July 2011 after decades of civil war and conflict. Women played a strong role in the popular referendum that resulted in the nation's independence from Sudan. Yet, the consequences of war -- which disproportionately affected South Sudan's women, leaving many of them illiterate, impoverished and widowed -- linger now, even though peace has come. "UN Women in South Sudan" provides a snapshot of the women we are supporting. Working with the... 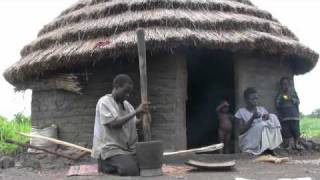 SASA! (Start, Awareness, Support, Action) is a ground-breaking, internationally-recognized model of community-mobilization to stop violence against women and the spread of HIV. Engaging all actors in the community -- women, men, cultural and religious leaders, local officials, police, health-care providers -- SASA! fosters critical reflection on gender and power and instigates local-level activism. Raising Voices replicates SASA! to advance the implementation of laws and policies in Uganda and... 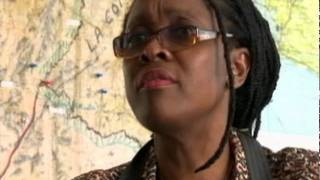 Liberia: Tackling the Legacy of Violence against Women