Special Representative to the AU and UNECA

Ms. Awa Ndiaye Seck, Special Representative to the AU and UNECA and Head of the UN Women Liaison Office to the AU

Ms. Awa Ndiaye Seck served as UN Women Resident Representative in DRC and Special Representative of UN Women Executive Director for the establishment of AWLN national chapters and the movement building. She has more than 30 years of experience at the national, regional and international levels in gender, governance, conflict prevention, peacebuilding, decentralization and electoral processes.

Ms. Awa Ndiaye Seck previously worked as OIC in Cote d’Ivoire and UN Women's Resident Representative in Liberia. In addition, she worked for over ten years for UNDP in Chad, Burundi and as Regional Coordinator for Africa for Crisis Prevention and Recovery (CPR) at the UNDP Regional Service Centre for Africa - Addis Ababa, Ethiopia and Johannesburg (South Africa). Prior to joining the UN, Ms. Ndiaye Seck worked for USAID and also served for twenty years at the Ministry of Internal Affairs in  Senegal including as the Director of Training and Communication at the Direction General of Elections. Awa Ndiaye Seck holds an MBA from Southern Illinois University in Carbondale, a Master's degree in Law and Public Administration and a degree in Local Government. She holds several distinctions and is Officer of the National Order of Merit of Senegal.

UN Women Liaison Office to the AU and UNECA 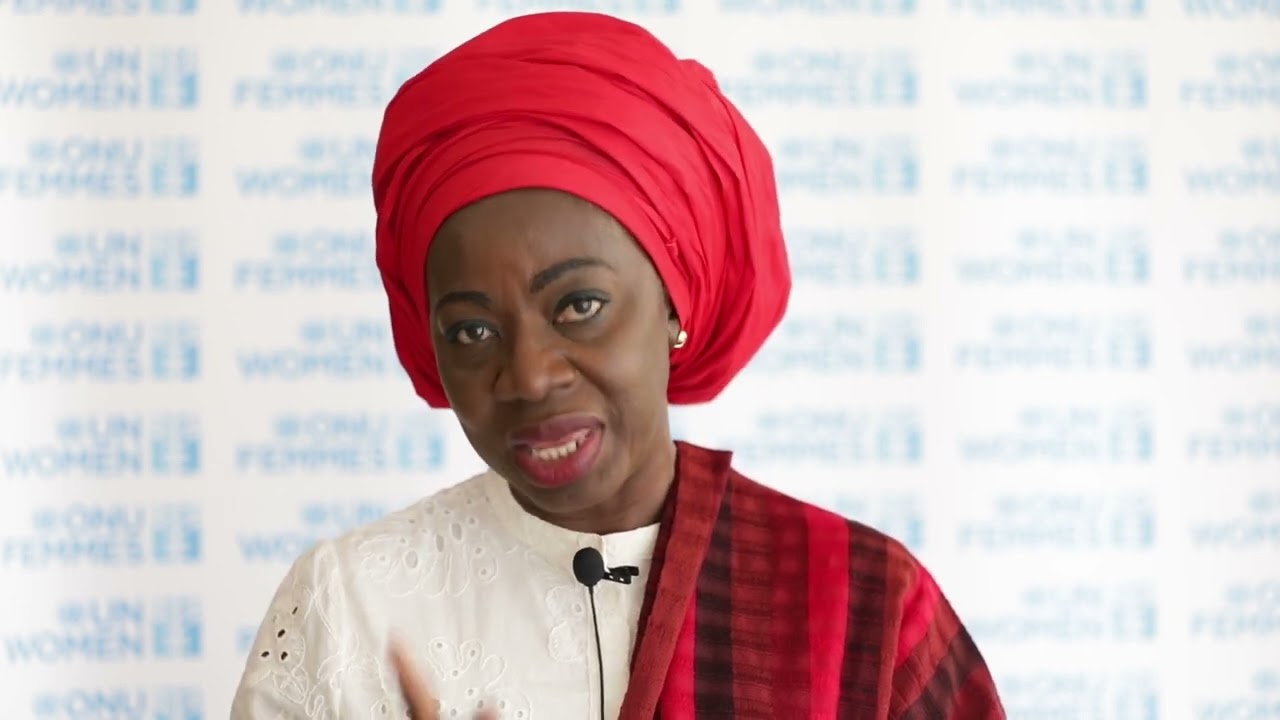