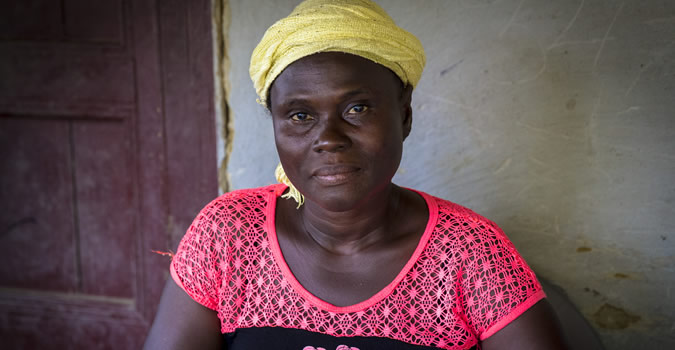 West Africa counts 302.9 million people, about one third of Africa’s population. Of this total, more than 50% is female, and more than 50% is Nigerian. All countries in West Africa except Cape Verde have an HDI below 0.5 and eleven are listed as Least Developed Countries (LDCs). Women’s leadership and participation estimated by political representation in parliament averages at 11.6%. Women are excluded from issues and decisions that affect their lives, mainly due to high poverty levels, illiteracy and patriarchy. Economic growth rates, since 2000, have averaged 4.5 percent per year, way below the 7% required to meet the MDGs target. Women have limited access to productive assets and market opportunities. The religious and cultural context exhibits tension between customary law and formal legislation. In that context cases of VAWG are widespread with little or no access to justice. This situation gets worse in conflict torn or fragile states, where women are excluded from efforts to restore peace and security

Central Africa is known for the existence of enormous natural resources like minerals, timber and Oil (CAR, Equatorial Guinea and Gabon), but poor governance and corruption in some instances have not permitted citizens, particularly women to benefit from these resources. Violence against women is still a serious problem with high prevalence of rape and harmful traditional practices. Incidence of FGM, early and forced marriages and torture of widows still occur (CAR, Cameroon, DRC, Gabon and Chad), denying young women and girls equality of opportunities, as well as leading to high rate of maternal mortality (e.g. Chad = 1500 deaths/100 000 live births). Most countries (Chad, CAR, DRC) have undergone armed conflicts with spillover effects in the region, including displacement of persons with women and children being the most affected.