Zimbabwe adopted a constitution that provides equal representation of women and men in all positions. However, women’s participation in leadership and politics remains low at 35% in parliament, 16% in local government and 11.5% in Cabinet. This is due to inadequate implementation of the Constitutional provisions and inadequate capacity of state institutions to mainstream gender in electoral and political processes.

The national economic structure mainly depends on the informal sector where women are largely found in the agrarian sector with 80% of the women’s population living in rural areas and 70% of the rural women engaged in agriculture in lands owned by men. The informal sector is characterised by gender inequalities, unregulated wages and unsafe work conditions and operating areas in particular street vending. Industrial capacity utilization continues to decline and is estimated at 36.3% owing to underproduction and lack of competitiveness.

Sexual violence, inadequate reproductive health and rights information and services and high rates of child marriages hinder attainment of equality.  Zimbabwe has high prevalence of child marriages and sexual violence against adolescent girls and young women.  National average of child marriages stands at 24 %.  The 2011-2012 ZDHS states that 20.5% of women aged 20-24 years have had at least one live birth before the age of 18 years indicating the high teenage pregnancy rates in the country.

In 2021, UN in Zimbabwe launched the HLPC. Through this, the Government of Zimbabwe committed to implement gender equality in all its operations and frameworks. Through the Spotlight Initiative of EVAWG, together with the UN and EU, the government committed to accelerating efforts to eliminate GBV against women and girls in Zimbabwe.

UN Women is the United Nations entity for Gender Equality and Women’s Empowerment. It is dedicated to accelerating women and girls’ rights and needs globally.

UN Women’s Office in Zimbabwe is based in Harare, works with other The UN Country Team, The Government of Zimbabwe, Donors, Media, Influencers, and Civil Society Organisations, Academia, Private Sector and Partners across all sectors to set national Gender Equality and Women’s Empowerment standards and to achieve sustainable development goal 5 in Zimbabwe through thought leadership programming, public advocacy and research. UN Women Zimbabwe takes lead in achieving the following:

We pride ourselves in working hard and making sure that Gender Equality is realised and achieved in all sectors in Zimbabwe.

Your questions answered: What is female genital mutilation and how is UN Women working to end it in East and Southern Africa?
Supporting women leaders and aspirants to unleash their potential
Enat Bank and Ashagari Consulting Firm become signatories to the Women Empowerment Principles (WEPs).
Support for land use planning sees over 2000 women farmers in Tanzania become land owners
Strengthening the voice and agency of women with disabilities in Tanzania
END_OF_DOCUMENT_TOKEN_TO_BE_REPLACED

I am Generation Equality: Community-based Innovator and activist against gender-based violence in Zimbabwe

The report documents the Gender Equality Context in Zimbabwe during the COVID-19 pandemic, the challenges the organisation faced in advancing Gender Equality and the Empowerment of Women during these difficult times... Read more 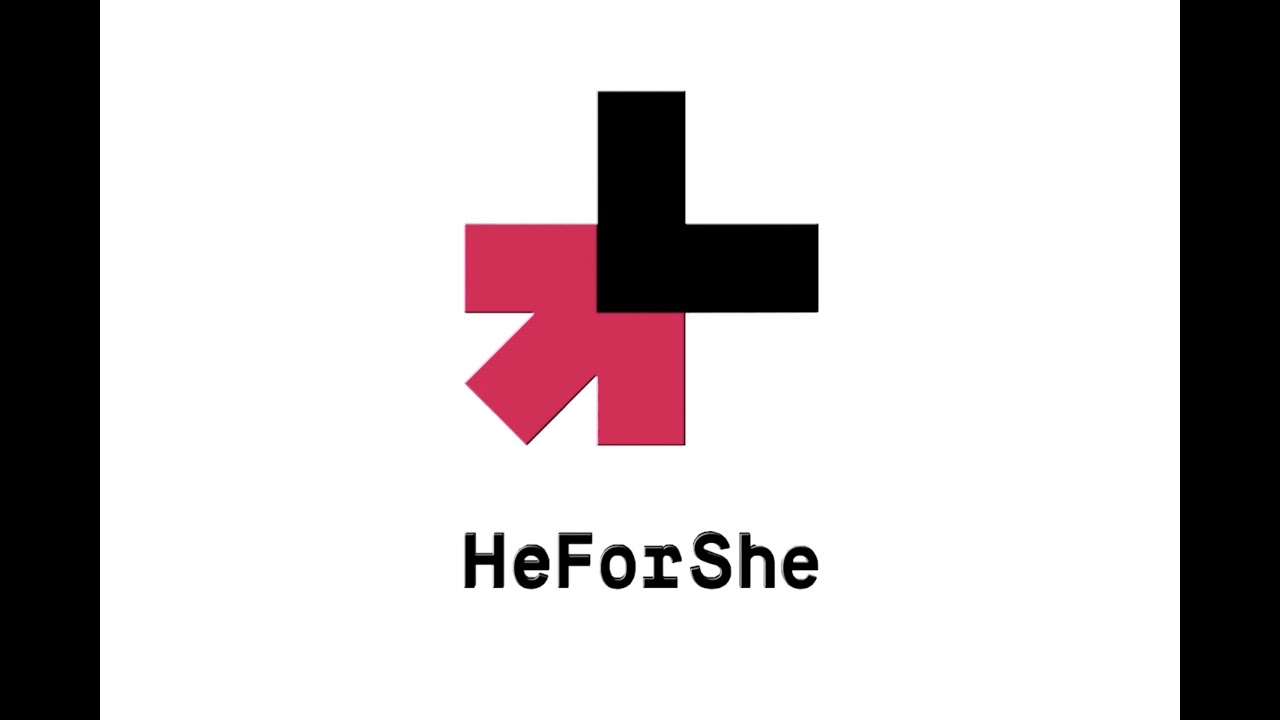