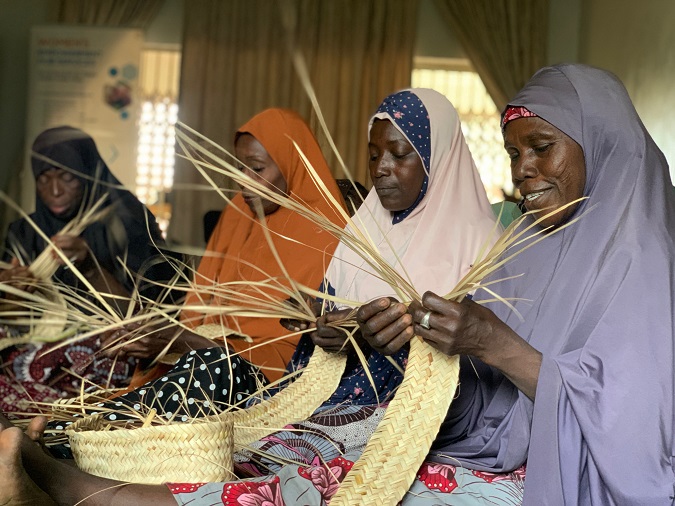 About 1 out of 3 women aged 15-49 have experienced physical or sexual violence in the country. According to the Nigeria Police Force, 18 out of 26 rape/sexual abuse cases were reported in 2017. In addition, women face all other forms of gender-based violence, including female genital mutilation, which continues to be prevalent in many parts of Nigeria due to deeply entrenched cultural and religious beliefs.

Since the early 1980s, HIV/AIDS has been a critical health issue for women and men in Nigeria. The epidemic continues to undermine development efforts worldwide and primarily afflict populations already beset by extreme poverty. Recent statistics indicate that approximately half of the projected population of HIV patients are women at 56.03% in 2019, and the prevalence rate continues to rise each year.

Since its independence in 1960, Nigeria has not had a woman as President or the Vice President, despite women comprising almost half of the electorate. Despite all efforts to promote the contribution of women in the domain of politics and decision making, women have continued to record low representation at all levels of governance. In 2019, representation at National Parliament was 93.8% male and 6.2% female, with only 7 women among 43 appointed Ministers. 7 women and 72 men occupied principal positions in the Senate in 2019, having only 9 women out of 106 members of the House of Representatives occupying top positions.

Women have continued to be left out in political and leadership roles, despite recognizing the importance of women’s political empowerment towards the attainment of the SDGs. To address these and other issues facing women and girls in the country, UN Women in Nigeria is working with its government and civil society partners in the following areas:

We are grateful for the generous support and partnership of our donor partners.