A Two-Year Exhibition to Praise Women's Political Leadership in Africa

The UN Women Regional Office for West and Central Africa (WCARO) in partnership with the Musée des civilisations noires in Dakar, Senegal, inaugurated in March 2020 a two-year exhibition that showcases women political leaders in Africa and highlights women's political participation across the continent. The exhibition will remain open until March 2022 and it is part of the Regional Women’s Leadership programme funded by the Government of Canada. 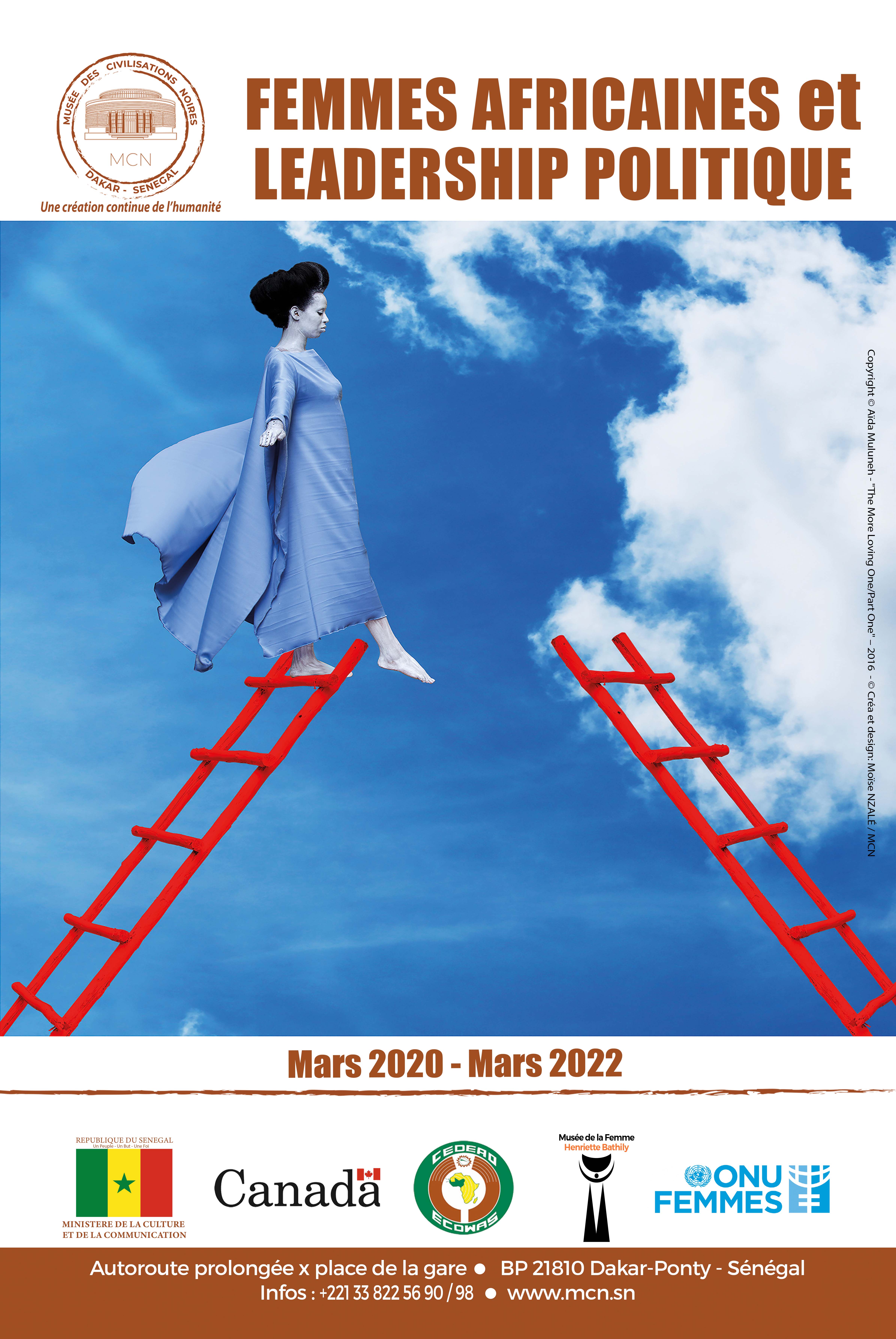 During the inauguration ceremony held in early March 2020, the Ambassador of Canada, H.E Sébastien Beaulieu wished this kind of initiative could be duplicated noting that “the Section devoted to female presidents is quite empty and reveals the reality of women’s participation in politics. Therefore, it needs to be expanded with more women presidents in the coming years”.

Mr Bocom Hamady, the Director of the Museum emphasized the fruitful partnership with UNWOMEN and hailed the exhibition that allowed his team to deepen the research and the work on women and production of knowledge that were initially developed by the Museum.

Ms. Soulef Guessoum, the Regional Advisor on governance and women’s political participation described the exhibition as inspiring and a means of changing the narratives on women’s role and leadership in politics. “The exhibition simply tells us great stories and achievements by those African women who defeated enemies, traditions and systems to contribute to the development of the continent in so many ways.”

Learn more about the exposition here and here.