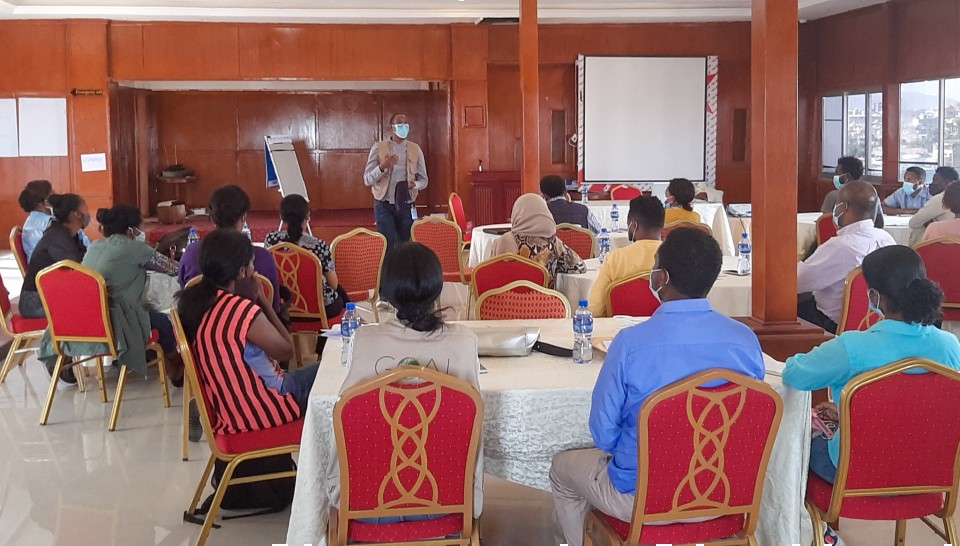 Following the start of the conflict in the northernmost part of Ethiopia, there are already unsettling numbers of reports of sexual exploitation and abuse (SEA) occurring in emergency operations. It is critical all actors across all humanitarian sectors involved in efforts to respond to the emergency emphasize survivor-centered PSEA preparedness and response in all operations.

UN Women and UNFPA, as the co-chairs of the interagency Ethiopia PSEA Network, lead the PSEA scale-up in humanitarian response in Tigray. The two agencies, with support from UN OCHA, have established two regional PSEA-AAP Networks: one in Mekelle and one in Shire.

“Sexual exploitation and abuse (SEA) of beneficiaries by humanitarian actors is a serious concern of the humanitarian community in Ethiopia, and it represents one of the most egregious failures of protection. We have zero tolerance for SEA and as co-chairs we remain committed to improve as an interagency network”, said Letty Chiwara, UN Women Country Representative to Ethiopia, during a recent interagency PSEA meeting.

Within this context, the Ethiopia PSEA Network emphasizes the Secretary-General’s Bulletin on Special Measures for Protection from Sexual Abuse and Exploitation (ST/SGB/2003/13), which is the UN’s vision for both preventing and for responding to SEA through capacity building and awareness-raising. 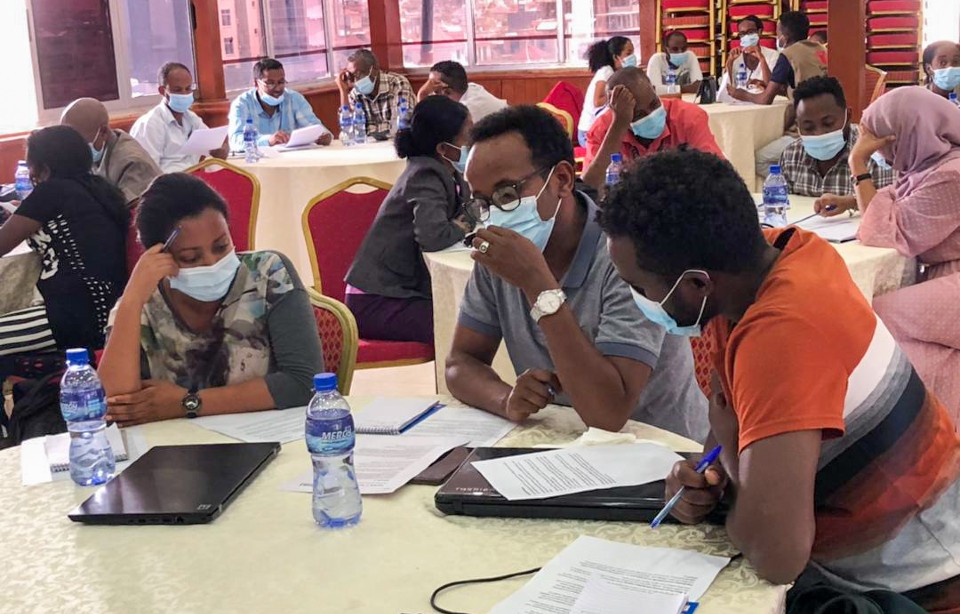 Several capacity-building sessions have been conducted by UN Women on behalf of the network including GBV survivor support training for 257 stakeholders; PSEA training for 41 cluster representatives; and PSEA training of trainers (ToT) for 141 network members. More recently, the network conducted two PSEA-AAP ToTs in Mekelle (June 1-3) and Shire (June 16-18) to ensure meaningful, safe, and intersectional access to reporting mechanisms and survivor-centered services.

“As humanitarians, we have a collective duty to do no harm and protect the communities we serve from any form of sexual exploitation and abuse,” said Ms. Dennia Gayle, UNFPA Country Representative to Ethiopia, during a PSEA training conducted by UN Women supported by UNFPA in Mekelle.

These capacity-building activities led by UN Women have been further complemented by the distribution of the network-developed information, education, and communication (IEC) materials on PSEA to affected populations and humanitarian stakeholders in local languages. 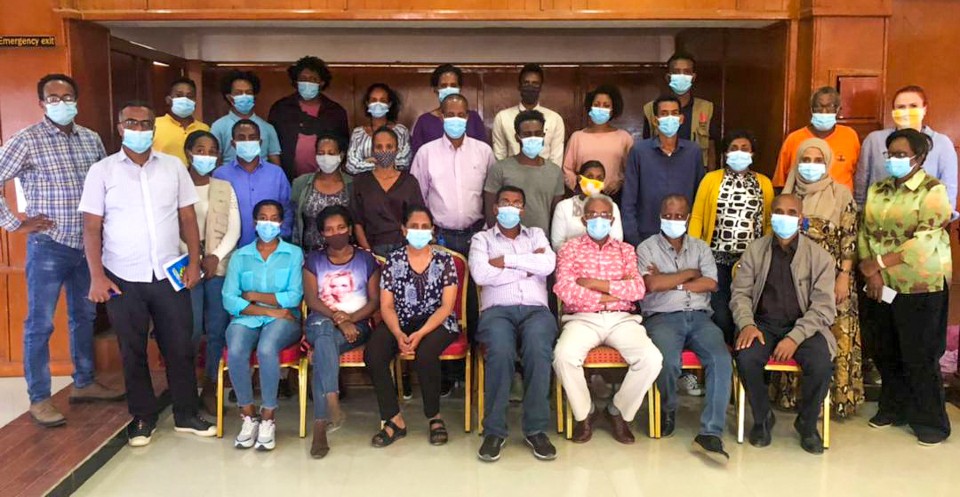 As network co-chairs, UNFPA and UN Women will continue to support national and regional level networks in conducting community engagement on PSEA. This is to ensure intersectional access to reporting mechanisms and survivor-centered services in Tigray.

Related News
27/05/2021
UN Women Executive Director visits Mozambique, calls for women’s leadership in peacebuilding and ongoing humanitarian efforts, and bold commitments for the Generation Equality Forum
30/05/2020
From Where I Stand: "Due to COVID-19 people were not going to the police"
31/05/2022
Enhancing livelihoods and business skills for vulnerable women in Somalia
04/11/2021
I got my smile back: providing much-needed support to survivors of violence in Ethiopia
02/07/2021
High-level launch-‘Status of Women’s Rights in Refugee and Internal Displacement Settings in AFRICA: The Context of AGA and APSA’
END_OF_DOCUMENT_TOKEN_TO_BE_REPLACED