Chido Nuyaruwata is a women’s rights and climate justice activist from Zimbabwe. She is an active member of African Women in Leadership Network, Zimbabwe Chapter, which is supported by UN Women Zimbabwe. In her blog, Chido discusses why women’s leadership in climate action is crucial and why increased participation women’s organizations in the DRR programme design is urgently required.

What climate context do African women and girls find themselves? Due to the gendered division of household labour, women and girls daily interact with natural resources. They depended on stable and clean environments to sustain themselves, their families, and communities.

Unfortunately, women and girls’ ability to fully access and control natural resources is hindered by systemic inequities and gender biases in land ownership, inheritance rights, access to resources, and social norms of participation in natural resources management. In Zimbabwe, women constitute about 81 percent of contributing family workers in the agricultural sector but constitute 44.9 percent of landowners of agricultural land (ZIMSTAT, 2019). Women’s agricultural labour sustains their families, but this hasn’t translated to landownership.

In terms of decision-making authority, there are low levels of representation of women in all the selected public offices. In 2019, women constituted about 44% of members of the Upper House of parliament and 32 percent in the Lower House. In 2018, 72 women as compared to 190 men held director roles in public service (ZIMSTAT, 2019).

The above inequalities are worsened by the climate change. Extreme weather patterns such as droughts, cyclones, floods, and heatwaves have become frequent on the African continent. The socio-economic impacts of these extreme weather patterns include reduced agricultural production and increased food insecurity, limited access to clean and safe water sources, increased vulnerabilities to sexual and gender-based violence, increased vulnerabilities to disease and reduced access to healthcare and reduced macroeconomic opportunities.

In late January 2022, four Southern African countries including Zimbabwe experienced tropical storm Ana. With heavy rains and strong winds, tropical storm Ana reminded us how vulnerable our countries are. It was a difficult moment as we had flashbacks from Cyclone Idai. In March 2019, Cyclone Idai and subsequent flooding destroyed more than 773 million USD in buildings, infrastructure, and crops. More than 100,000 homes were damaged or destroyed. (World Vision, 2020). In Zimbabwe, 51 000 people were displaced and 340 died.

Women and girls met challenges of unsafe shelters and engaged in transactional sex as coping mechanisms in the post disaster environment. Sexual exploitation after Cyclone Idai illustrates that women and girls had not been given adequate opportunities to negotiate Disaster Risk Reduction (DRR) initiatives that are gender responsive. Women and girls’ health, safety and livelihood need for safe shelter and access to services in the climate emergency was denied due to their limited access to decision-making processes.

The increased participation of women in communities, feminist activists, women’s service organisations in the DRR programme design is urgently required. It’s important for African governments to understand the diverse and varied experiences of women and girls. To ensure these groups’ collective and individual practical and strategic needs are incorporated. These groups are knowledgeable. They have the tools to transform power relations shaping discrimination against women and girls in our society. Duty bearers must engage them if they are serious about achieving gender equality in the context of climate change.

Listen to Chido’s call to action 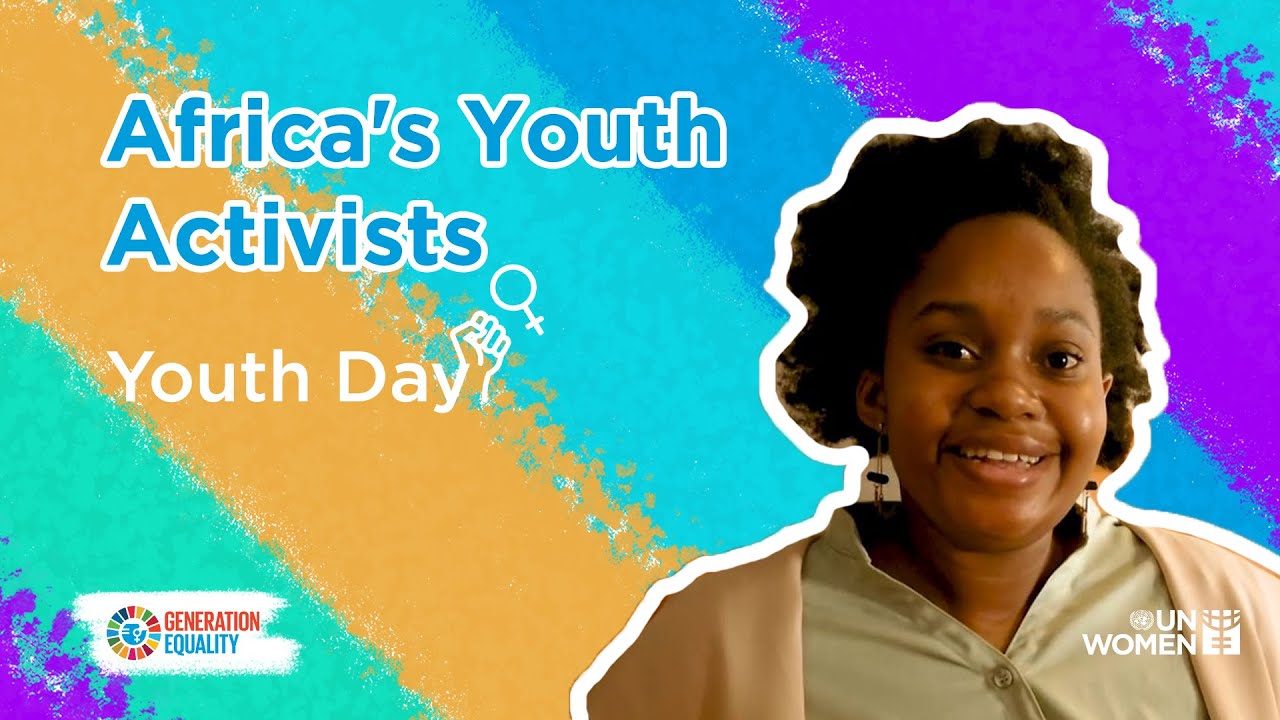