If women’s participation in leadership is to be transformative, their voices must be heard at all levels of decision making. With more than two thirds of its parliamentary seats and 50 per cent of cabinet positions occupied by women, Rwanda stands tall both globally and on the African continent, in terms of women’s political representation. These impressive gains are the results of the country’s bold vision and a culmination of decades of collaboration between the UN, the National Gender Machinery and Civil Society in Rwanda. For over two decades, UN Women, and its predecessor UNIFEM, have been supporting a gender responsive governance system in Rwanda. The most prominent gain were landmark constitutional reforms that embedded gender equality clauses in Rwanda’s 2003 Constitution. Following the incorporation of a 30 per cent gender quota in the constitution, the number of women parliamentarians has risen dramatically and has reached an average of 60 per cent in successive elections. 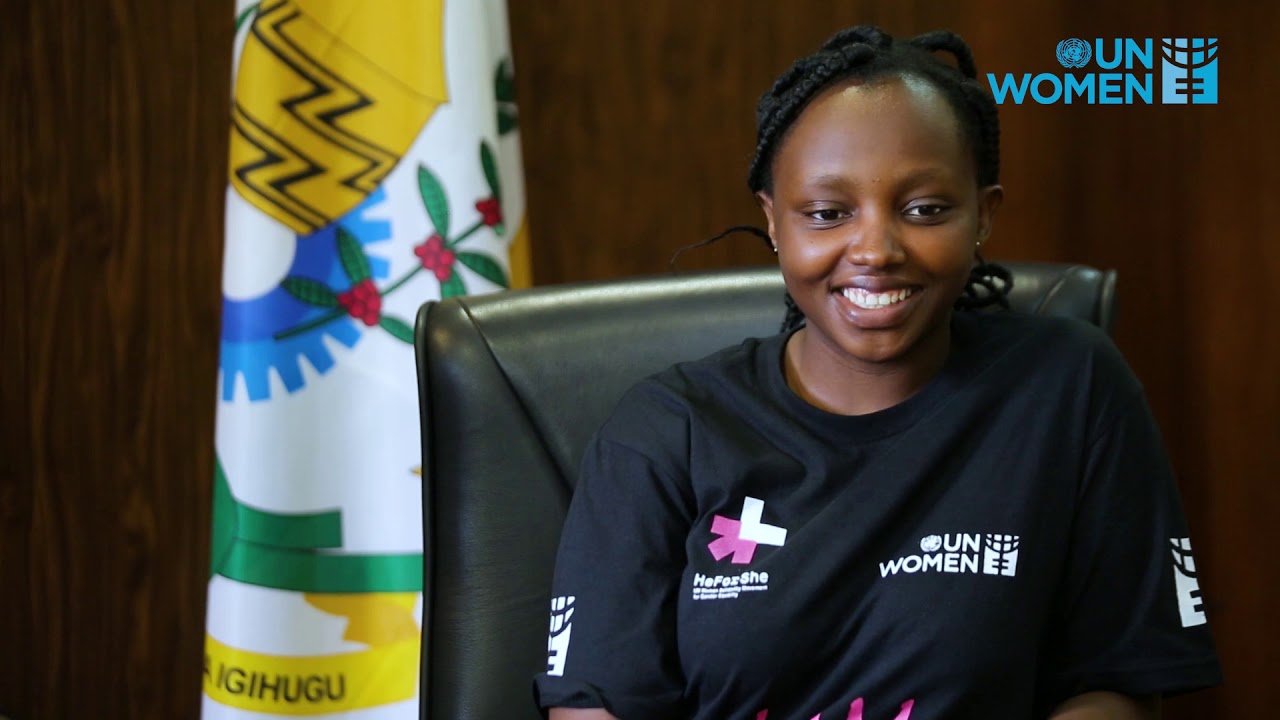