Female aspirants from different political parties in Nigeria converged at a breakfast meeting in Abuja organized by UN Women and the European Union Delegation to Nigeria on 09 August 2018, to strategize on how to enhance support for women in politics, prior to the upcoming political party primaries and General Elections in 2019. 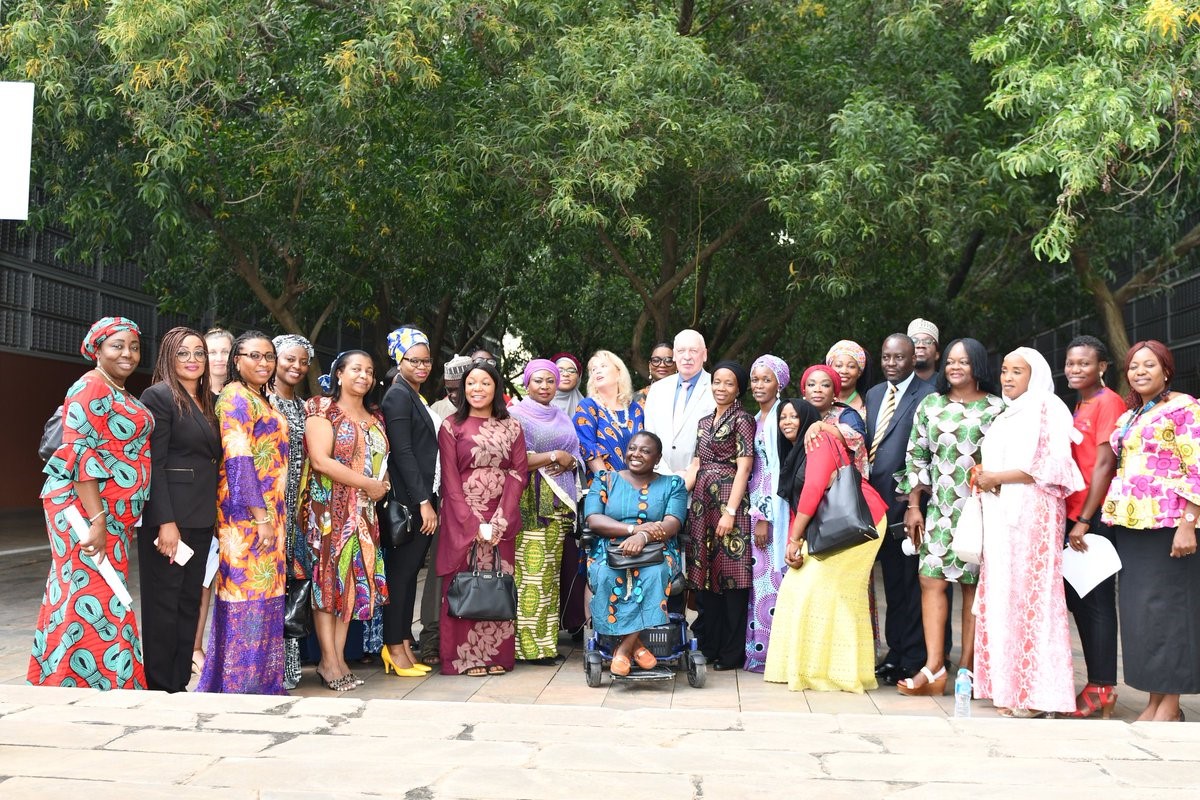 In his opening remarks, the Deputy Head of the EU Delegation, Mr. Richard Young, noted that the percentage of women elected to the political office in Nigeria stands at approximately six percent, and stressed the need to have more women in politics as women’s political participation is about fundamental human rights. He also noted that the nations’ economic situation could improve with more women in politics. “Having more women reduces poverty; having more women contributes to economic growth,”Mr. Young added. 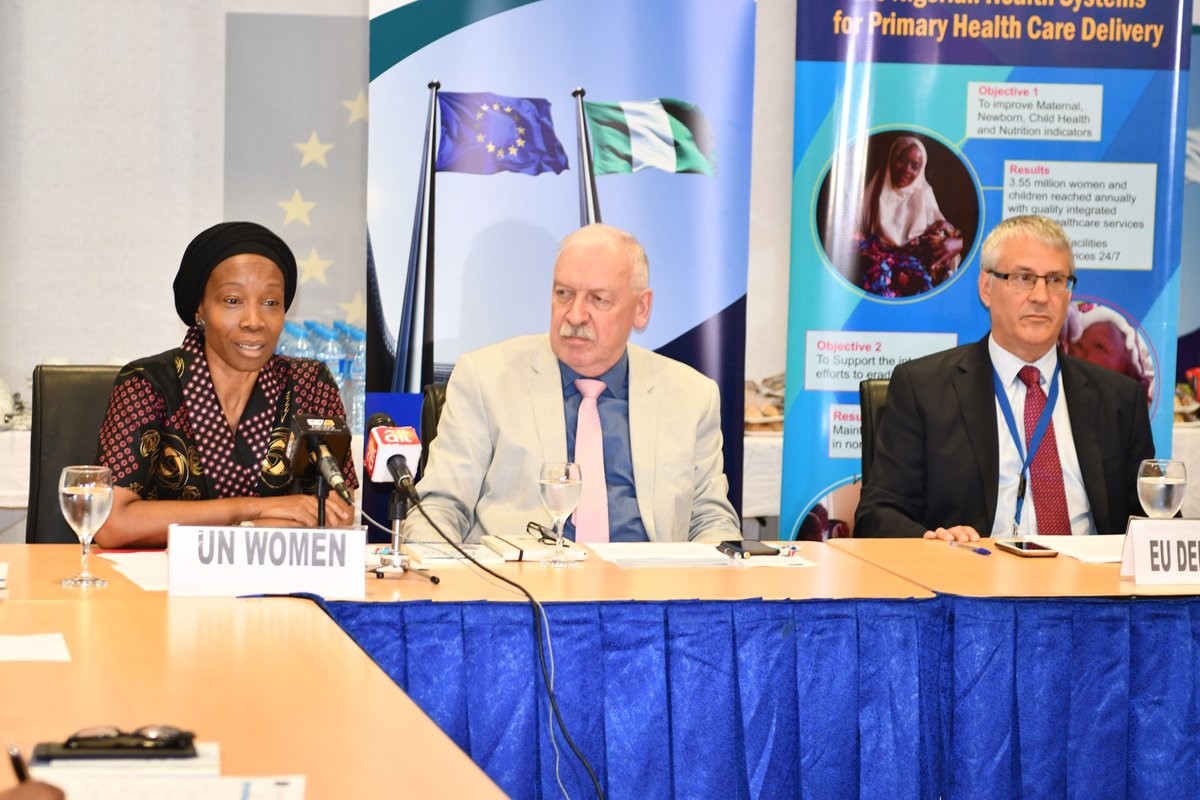 Similarly, UN Women Representative to Nigeria and ECOWAS, Ms. Comfort Lamptey during her remarks expressed the hope that 2019 will mark ‘the beginning of the end’ of near male-dominance of the political establishment in Nigeria. Ms. Lamptey noted the importance of working with young women in politics and creating more opportunities for them to participate in politics and to learn from already established female politicians.

The Ambassador of Denmark to Nigeria and EU Gender Champion, His Excellency Torben Getterman, in his Goodwill Message, noted that considering the population of Nigeria, there should be a sizeable number of women participating in politics, as voters and as candidates, “It is our wish to reach out to more women to participate in politics. We must make more women vote for women.”

During the main segment of the discussions, participants identified a wide range of challenges and entry points which needed to be prioritized in efforts to enhance the political representation of women in Nigeria in 2019 and beyond. These include, stronger advocacy to political parties to reform their internal democratic systems to enable women to ascend to decision-making positions, mobilizing more women to join political parties, close monitoring and support to facilitate voter registration of women, supporting mentorship programmes, whilst also recognizing and addressing specific challenges faced by young women running for political office including sexual harassment; and curbing the tide of intimidation and violence against women in politics.  One of the speakers at the meeting, Ms. Joy Onyesoh the National Coordinator of the Women’s Situation Room urged donors and international development partners to invest in the process of ending violence against women in politics. 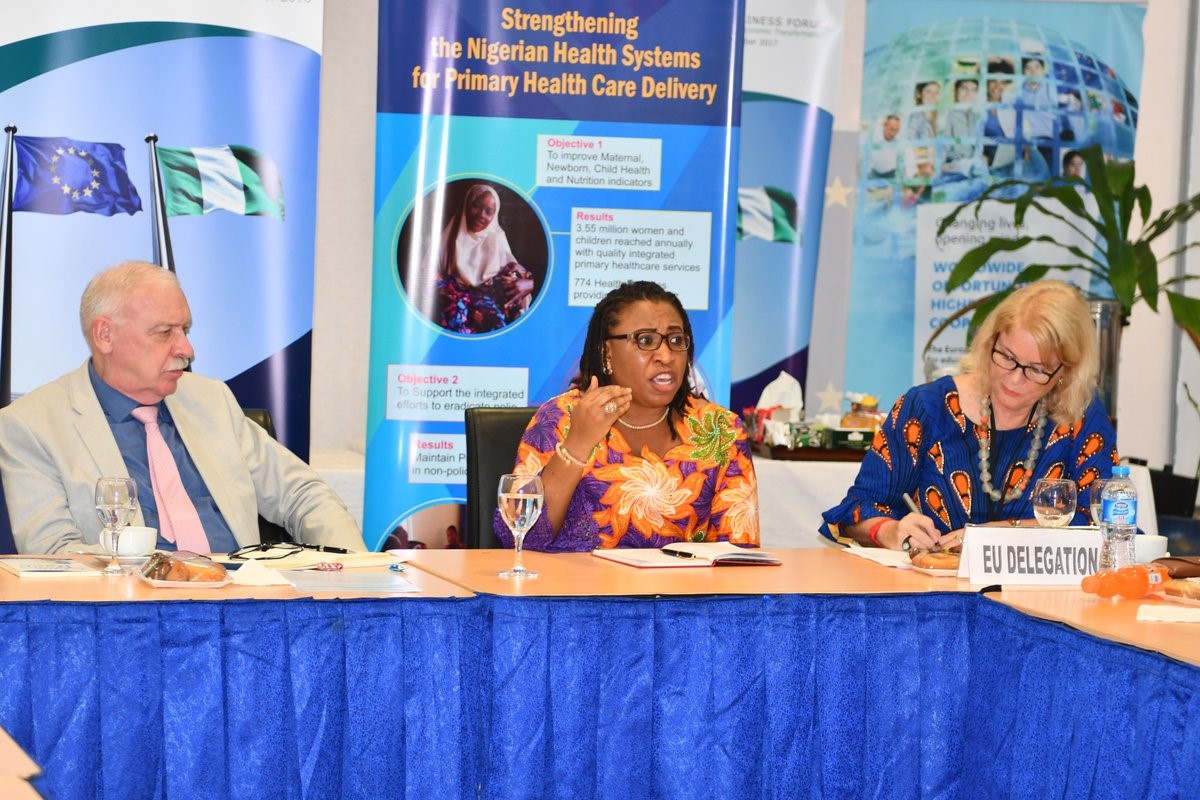 Participants expressed that the alliances being forged on women’s political participation, will enable more women to get the support and mobilisation as well as resources needed to increase their representation in forthcoming primaries and subsequent elections in 2019.

The meeting was graced by the European Union’s Gender Champion, Ambassador Torben Getterman, who was declared a “HeforShe champion” by UN Women Representative to Nigeria, in recognition of his  commitment to mobilising men to advocate for gender equality and women’s empowerment. 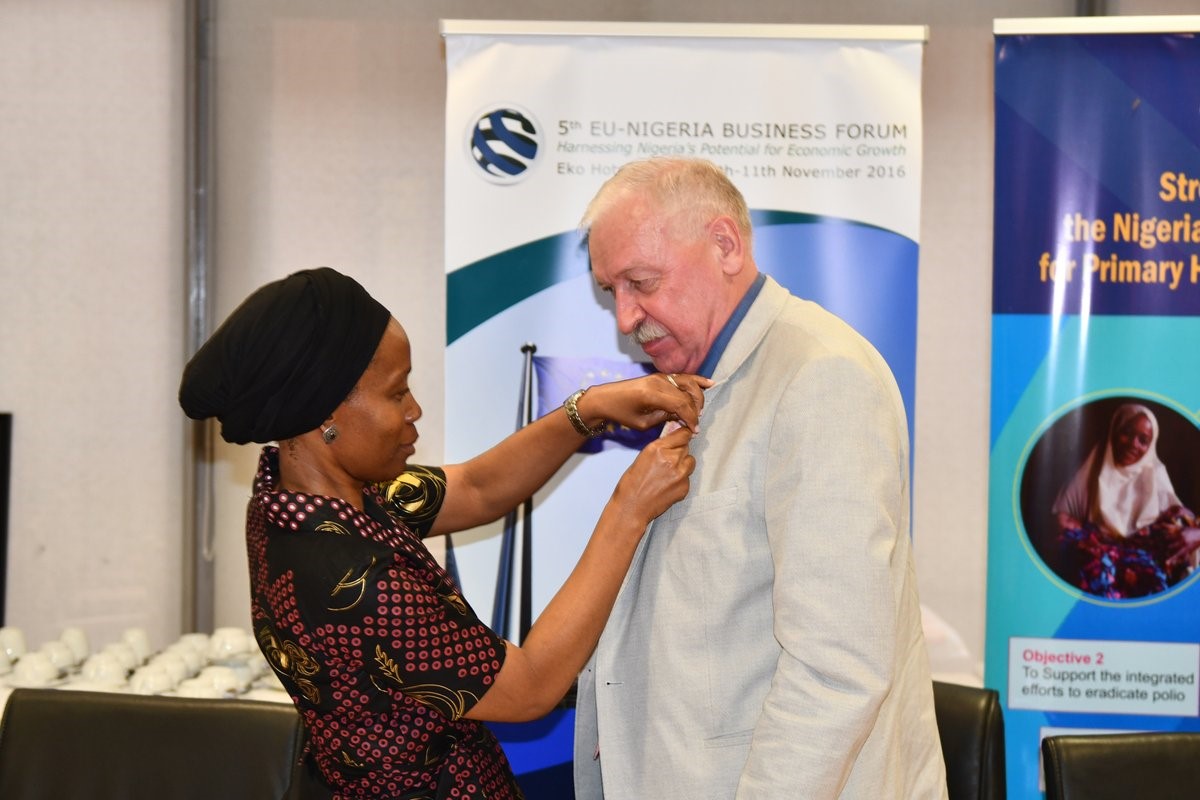 As a way forward, participants at the breakfast meeting called for capacity building for female aspirants on media and the use of social media. Additionally, the creation of a platform to share good practices on women’s political participation in the run-up to the elections was also discussed. It is envisaged that UN Women, the European Union and UNDP will serve as co-convenors of the platform.

Related News
19/08/2021
Executive Director Phumzile Mlambo-Ngcuka speaks on the importance of women’s participation in the peace process in Sudan
31/08/2017
Speech by the Executive Director: The new Strategic Plan—time for bold changes
22/12/2021
From where I stand: “I am tired of Turkana being called a marginalized county. I want to change that”
08/09/2021
Dr. Phumzile Mlambo-Ngcuka Advocates for Stronger Partnerships for Gender Equality
20/08/2021
Affected by Conflict, yet not broken: “I want the best life for my children”.
END_OF_DOCUMENT_TOKEN_TO_BE_REPLACED