DRC takes a step towards zero tolerance against gender-based violence 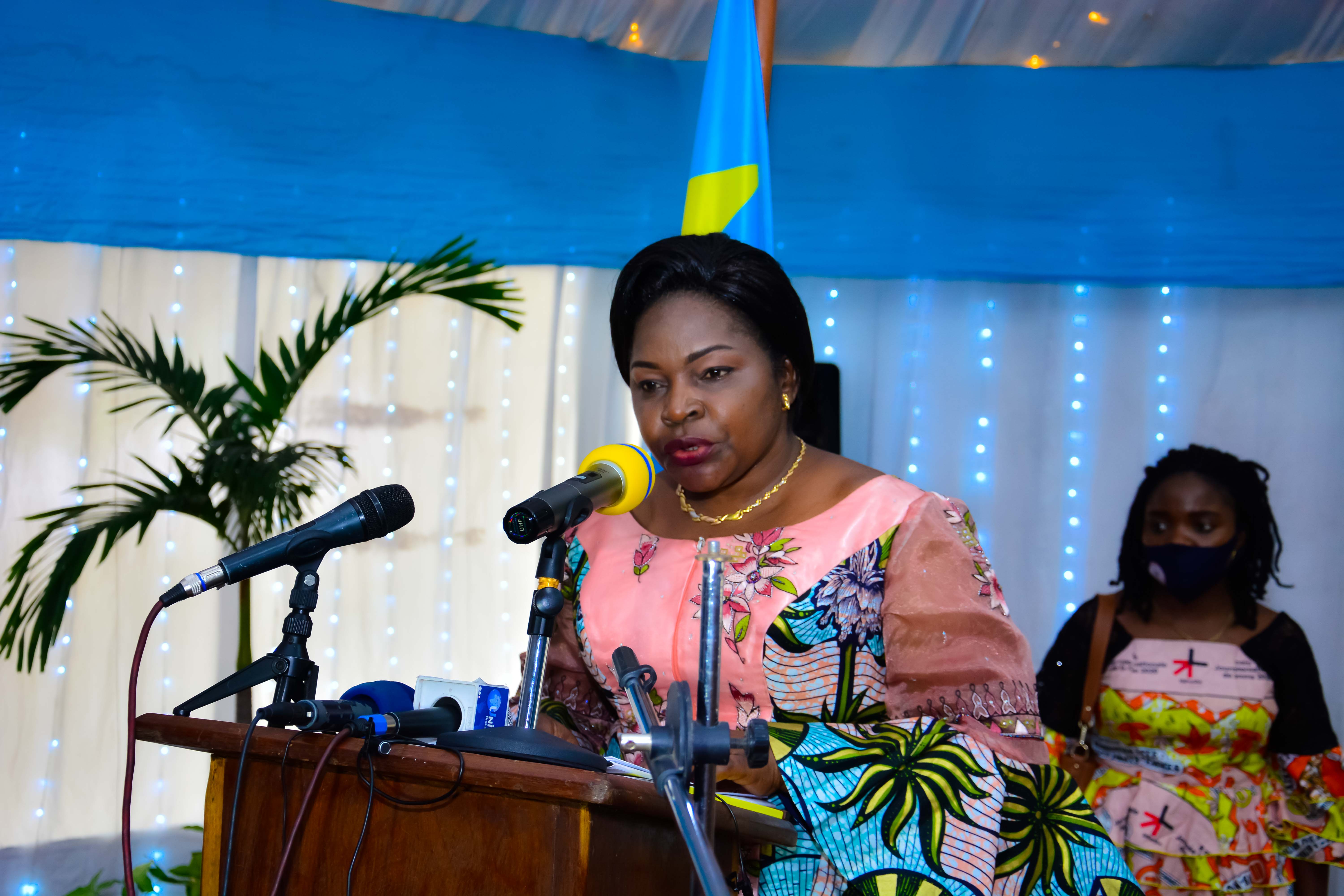 Women and girls in the Democratic Republic of Congo are still the first victims of conflicts and socio-cultural practices that relegate them to second class citizen. In 2018, more than 35,000 cases of sexual violence were still recorded, the majority of them in the East. During the COVID-19 epidemic, violence increased by 99% in North Kivu Province. To respond the situation, the Deputy Minister of Planning and the Minister of State for Gender, Family and Child launched the new revision of the National Strategy for Combating Gender-based Violence (SNVGB) on Thursday, August 27, 2020 in Kinshasa.

This revision aims to eliminate all forms of violence against women in the Democratic Republic of Congo and to define a reference framework for the prevention of crimes and the care of survivors. The revised SNVGB contains a new definition that encompasses all aspects of GBV, including domestic violence. The specificity of sexual and gender-based violence (SGBV) in humanitarian setting is also taken into account. Finally, the government's responsibility is strengthened, and its scope of action is extended to the entire country.

Numerous high-level guests and media attended the event, which was also broadcast live by videoconference. Regional ministers and guests from all DRC provinces and abroad were also able to join the celebration, which was greatly appreciated by participants. 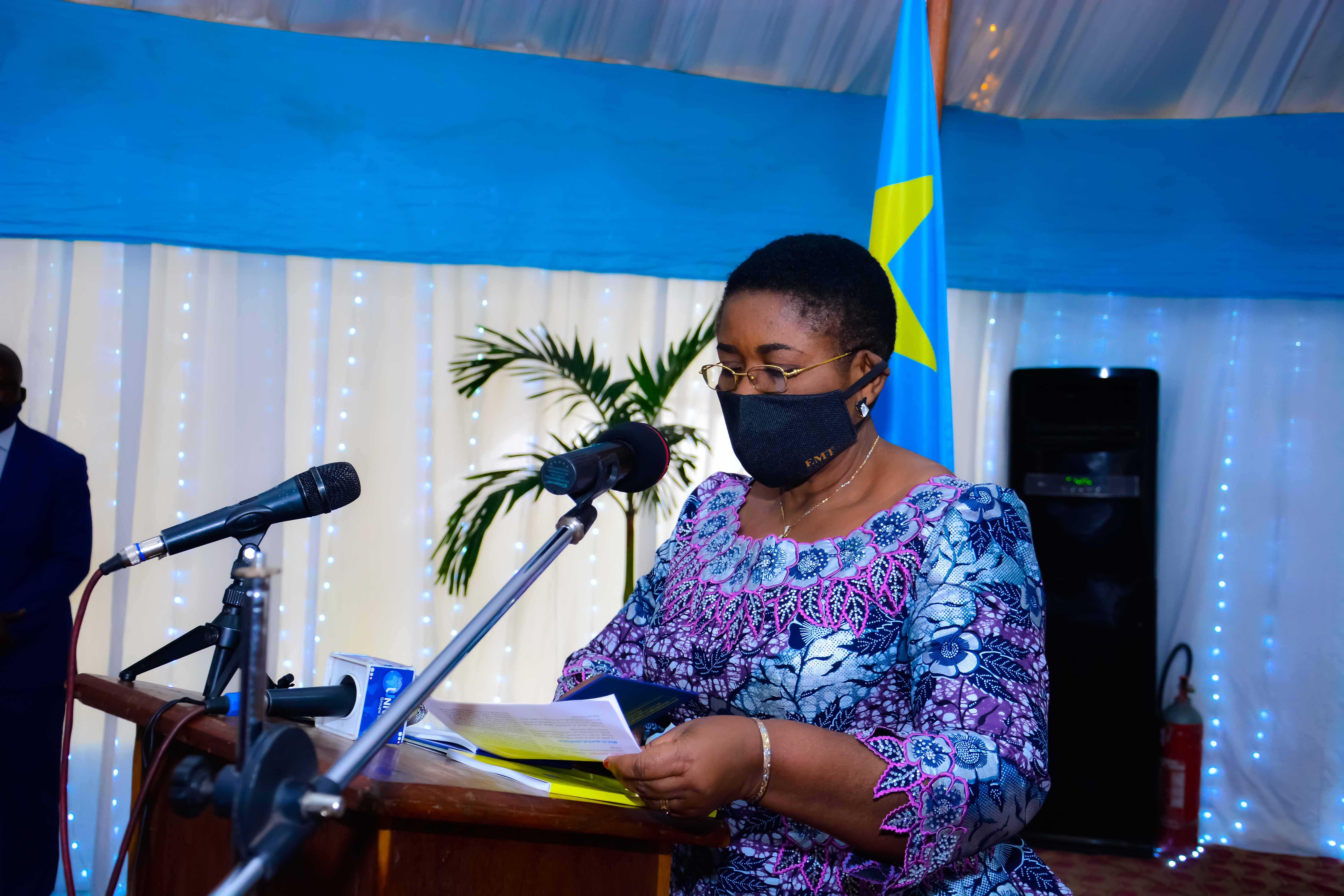 Ms. Awa Ndiaye Seck, UN Women's Resident Representative in the DRC, had the priviledge to speak during the event. Reporting the encouragement of the Executive Director of UN Women, she called for the involvement of all women, girls, men and boys in the implementation, so that this new revision is "the strategy of the entire Congolese population in its diversity".

His Excellency Nicolas Simard, Ambassador of Canada, then reaffirmed the willingness of the partners of the One+One group, which he co-leads with UN Women, to support the Democratic Republic of the Congo and "work hand in hand to fight against this plague”. The One+One group brings together UN agencies and technical and financial partners to coordinate actions to combat GBV in the DRC.

Her Excellency Béatrice Lomeya, Minister of Gender, Family and Children, assured that the government, which validated the revision of the SNVGB on May 5, "will spare no effort in the fight against GBV. "She called for deep changes in Congolese society so that the fight against GBV is "not a slogan, but a reality". 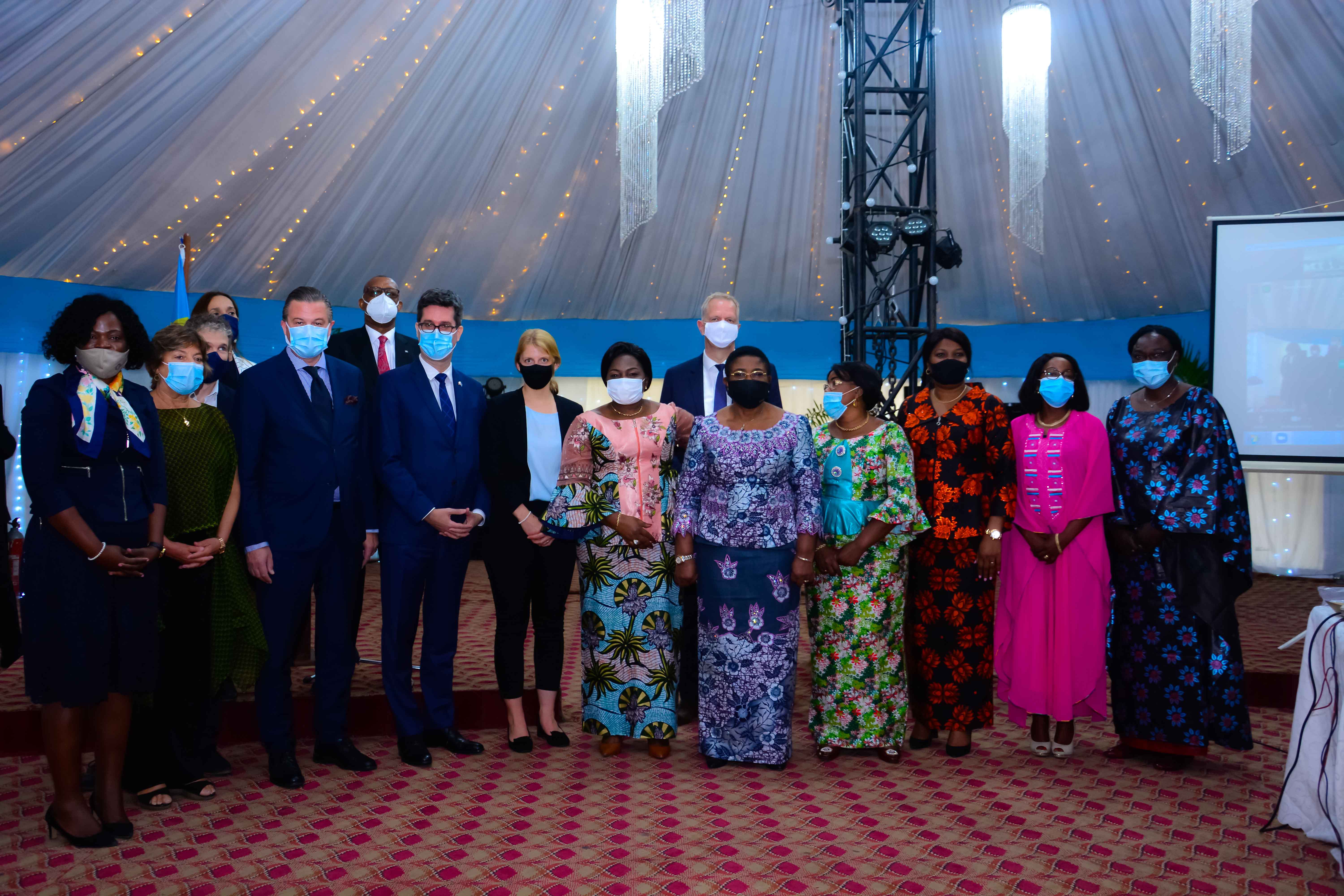 Finally, Her Excellency Mrs. Elysée Munembwe, Deputy Minister of Planning, pronounced a word of encouragement and urged all members of the gender thematic group: civil society, private sector, international partners and government representatives, to commit themselves to translate gender policy and strategies, such as this SNVGB into concrete programs and projects.

This event concludes a process that was initiated in 2015 with the help of the United Nations System, the coordination of UN Women and the support of many partners such as Canada and Sweden. Throughout the process, numerous consultations were held with victims and survivors in the different regions of the DRC, as well as civil society organizations involved in the fight against GBV, NGOs, public institutions and technical and financial partners.

Related News
07/12/2022
DRC Photo essay: the women of Kapulwa chase their dreams
06/12/2022
Interview with Carine Kanku: "We carry them in our hearts, encourage them and move forward together"
16/11/2022
From where I stand: "Now we know that if a man mistreats us, he is the one that is pitiful, not us"
23/05/2022
UN Women in Rwanda relieving the care burden on caregivers in public hospitals in response to the COVID-19 pandemic
04/05/2022
How UN Women led social protection programme helped vulnerable women in Rwanda overcome impact of COVID-19
END_OF_DOCUMENT_TOKEN_TO_BE_REPLACED