What Happened After Covid-19 Hit: Ethiopia

Tsion Molla: We suspended service of our hotline for GBV survivors 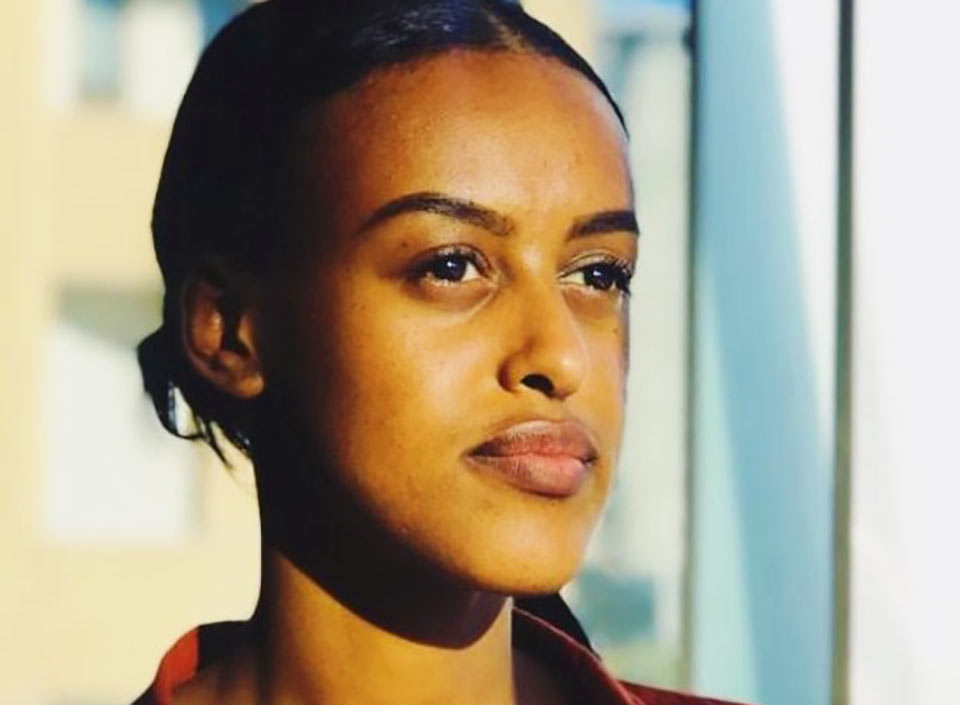 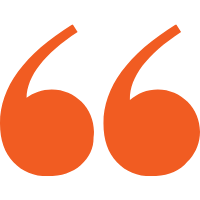 When the first case of Covid registered in Ethiopia on March 17th, 2020, State of Emergency was declared schools closed, movement restricted, employees were told to work from home.  Following that, Alegnta 6388 - a hotline service that serves survivors of gender-based violence, suspended its activity. As the case in many parts of the world, there were increased cases of gender-based violence in Ethiopia. Hence making services like Alegnta much need than ever.

All our team members were disappointed that we were not able to continue the hotline service when it was much needed. But shortly, with support from UN Women covering additional costs for five months, Alegnta was re-equipped to remotely give service in the time of the Covid Crisis since 1st June 020. The hotline counsellors were able to receive and respond to calls on their computers which has been upgraded with tools allowing them to perform their duties from their homes, meanwhile minimizing their risk of infection while responding to GBV related calls.

Domestic Violence (both physical and psychological), Rape (including attempted) and Information seekers dominate the calls made to the hotline.  360 survivors accessed and benefitted from the service.

Alegnta was an integral part of the efforts of our organization, Setaweet in combating gender-based violence. The project aims to address a gap in providing services to survivors of sexual assault and abuse who approach the center in increasing numbers. The hotline was a toll-free service, which has been established by Setaweet with funding from the Canadian government.

Evidence shows that emergency crisis generally exasperates existing inequalities based on gender, age, sexuality, class, and ability. In Ethiopia, different sources and the media have been reporting increases in Violence Against Women and Girls (VAWG) due to the extended quarantine and other social distancing measures on COVID 19. UN Women Ethiopia has been working on minimizing the effect of COVID 19 on women and girls’ access to essential services when they experience Violence Against Women and Girls (VAWG). Understanding the crucial role that the hotline service can play during an emergency period where all other essential services for VAWG survivors are limited, UN Women has thus signed an agreement with Setaweet to revitalize the remote hotline service to be able to continue running the hotline service from the counsellors home using mobile phones. This initiative is supported by the Strategic Note funds.

Related News
27/10/2020
Fulfilling our promise to girls in East and Southern Africa will give voice to and secure their equal future
19/11/2021
16 women championing the fight against Gender-Based Violence in East and Southern Africa
21/06/2021
Practical solutions mooted on ending violence against women and girls and harmful practices in Africa
21/06/2021
UN Women and partners in Uganda provide access to justice for survivors of VAWG through the Spotlight Programme
24/11/2020
Hand over the mic to: Aisha, Kenya
END_OF_DOCUMENT_TOKEN_TO_BE_REPLACED