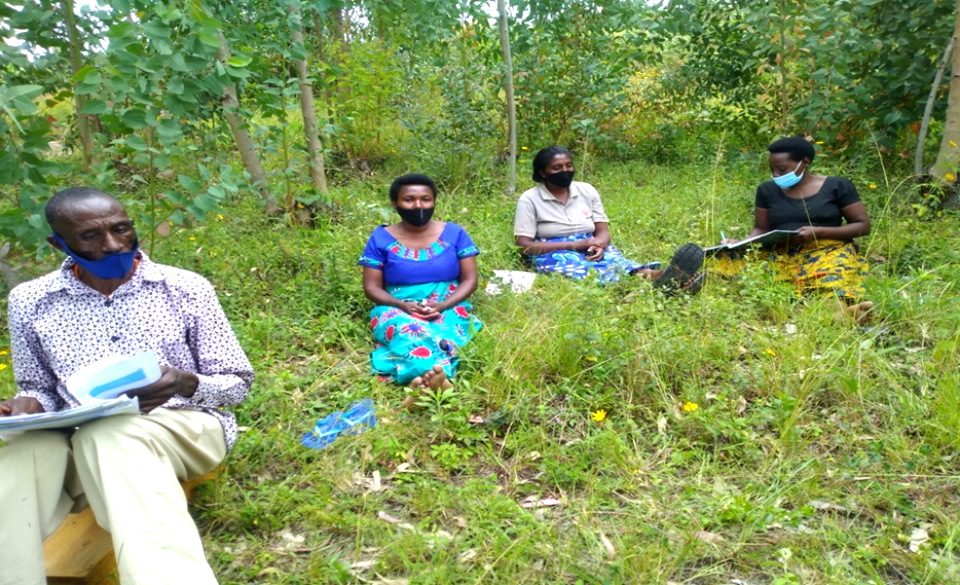 The HIV epidemic in Rwanda is generalized, with a prevalence of 3 per cent in the adult population and substantial HIV burdens in key populations, with more women (3.7 per cent) than men (2.2 per cent) living with HIV. Women with HIV in Rwanda have been undertaking income generating initiatives to enhance their resilience including livestock rearing, beekeeping and agricultural activities.

Due to the COVID-19 pandemic, small-scale farmers, and especially those living with HIV in six districts namely, Muhanga, Musanze, Gakenke, Nyarugenge, Bugesera and Karongi, were drastically affected. Due to the lockdown and limited supervision of beekeeping activities and status of beehives during that period, hygiene measures were compromised, including the management of insects and hives. This led to the escape of thousands of bees and a damage on forty beehives, which resulted in a loss of approximately four million Rwandan francs (equivalent to 3,900 USD).

As part of UN Women’s continuous support to empower vulnerable women, the partnership with RRP+, Reseau Rwandais des Personnes vivant avec le VIH/SIDA, an organization supporting people living with HIV, contributed to improving the lives of three hundred members from eight cooperatives. The cooperatives were supported to revive and sustain income generating activities such as beekeeping, and agricultural activities. The financial situation and economic independence have improved and allowed women to meet their basic needs and sustain their livelihoods through their selected income generating opportunities.

With the support of UN Women and RRP+ and the provision of $18,000 as a start-up capital to the beneficiaries as well as agricultural coaching, the project is complementing national efforts to enhance the socio-economic livelihoods of rural women living with HIV/AIDS. Eight cooperatives were assessed and received financial support and coaching. Out of 317 beneficiaries, 269 members are women of whom 84.86 per cent are HIV positive.

During one of the visits to the Abihuje Bee Keeping Cooperative in Muhanga district, the cooperative expressed their gratitude for the support with mitigating the socio-economic impacts of the pandemic. The cooperative produces honey and was struggling to maintain their business during the COVID-19 pandemic, but the support allowed them to get back on their feet.

Uwimana Jeanine, 46, said that when she discovered her HIV status, she was living in denial and loneliness with a lot of stigma and discrimination, but later she found and joined the cooperative: “I couldn’t even work because I was mentally and physically weak with fear of disclosure for my status. But after joining the cooperative my life was restored, I got people to talk to and share experiences and words of encouragement. Thanks to UN Women’s support provided to us, I feel confident and empowered to support my family. I can buy clothing for myself, pay for my six children’s school fees and for health insurance (Mituelle). I even have peace at home since I am able to support my family”.

Marie Claire also told that she was living in mental depression and felt no hope for the future, but after joining Abihuje cooperative she is feeling better now:

“I take medication on time, and I am able to follow up on my beekeeping business. With UN Women’s funding through RRP+ we have gained dignity. If given a training on harvesting honey, which has been a domain for men mostly until now, I am confident I will be able to do the job well and support my family”.

Abihuje beekeeping cooperative started in 2015 as a small association with five members. With UN Women’s support, the number of members increased to 32 (24 women and 8 men). The members  were able to lease more land and purchase more beehives, increasing the number of nests from 32 to 77 in total, of which 57 are modern and 20 are traditional hives. Using modern beehives will increase production, which will economically empower members to be able to pay health insurance for their families, pay school fees for their children, among others. While the cooperative is still having a few challenges of not having a shade to expose all beehives and protect them from rain and insects, members are committed to working hard to get the hangar built and launch the candle production.

Cooperatives play a vital role in improving livelihoods in Rwanda, as they provide beneficiaries with saving groups from which the members can support each other to get small loans and to support one another in hard times. For example, if the cooperative’s member lost a family member, the cooperative’s saving group supports funeral costs and gives loans with no interest fees.

These initiatives contribute to the wellbeing of communities and promote community collaboration to address social problems and devise solutions for common challenges. 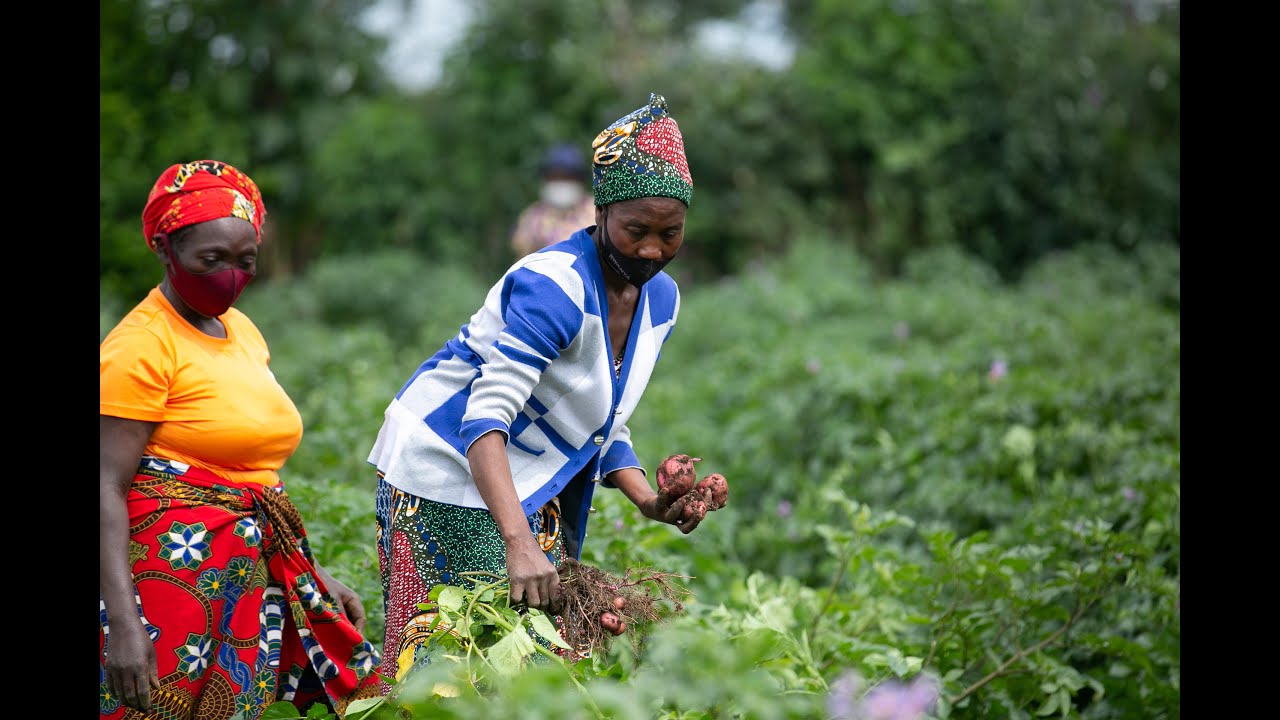