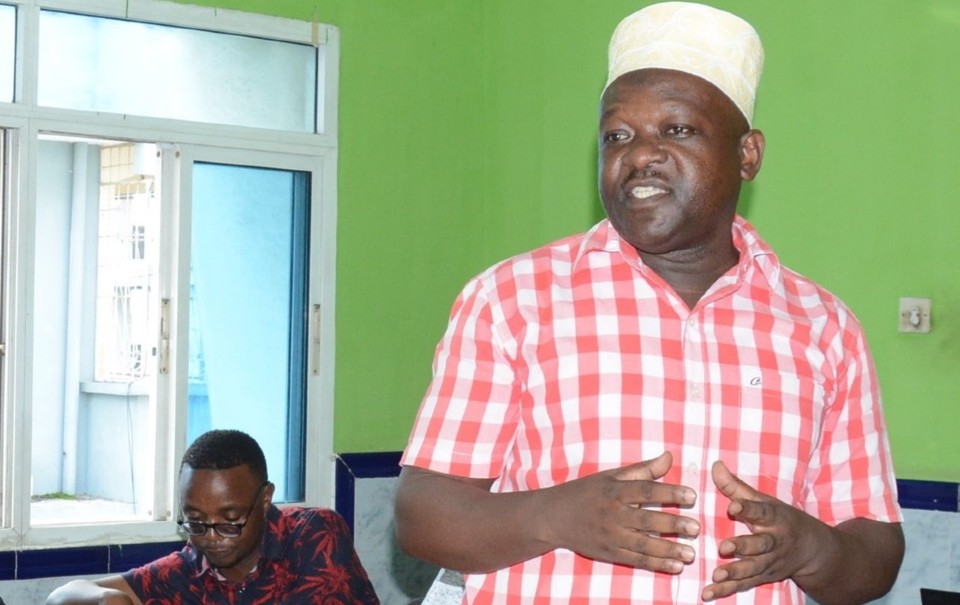 Issa Yussuf is a journalist and human rights activist with over 20 years of experience working in the media. His passion for journalism led him to develop a keen interest in gender equality issues, having witnessed many of the challenges that women and girls on the island are faced with including the persistent discriminatory norms and attitudes that play a significant role in impeding women’s participation in decision making.

“I have come to learn that as news reporters, we have a unique responsibility to ensure that we sensitize the public on the importance of gender equality, and that we give women equal opportunities to be visible in the news,” said Mr. Yussuf. He was one of 40 news reporters and media practitioners from mainland Tanzania and the Zanzibar Archipelago that participated in a three-day training workshop held at the culmination of a one-year UN Women and UNESCO joint initiative.

The initiative aims to strengthen media capacities to report on issues of women’s leadership and political participation. Through this project three monitoring and capacity building tools were developed, which included a media monitoring framework, a media reporting guide, and the media training manual used during the workshop. 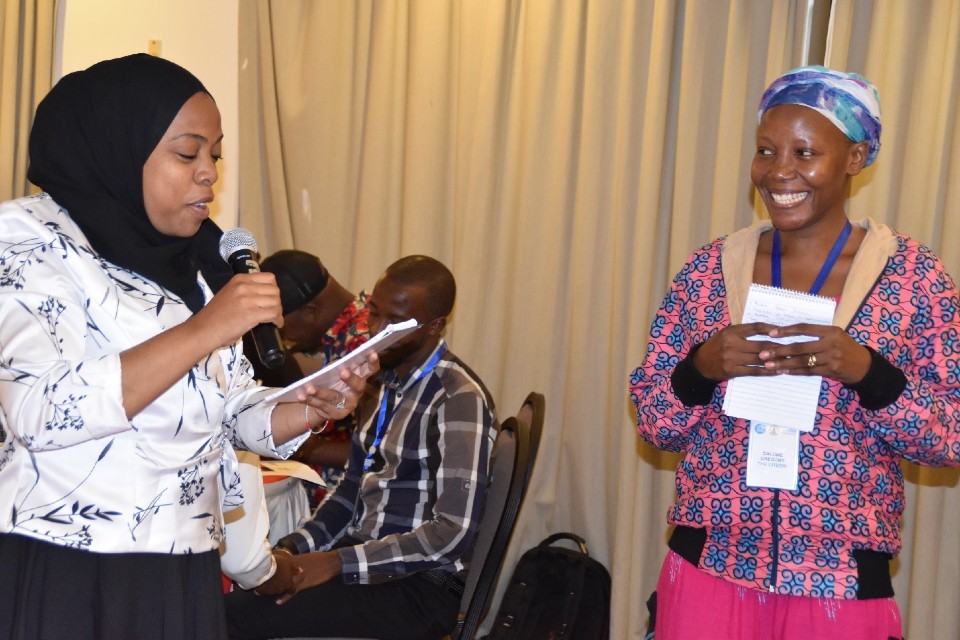 Ms. Nasra Nassor and Salome Gregory participating in a discussions during the 3-day training on Reporting on Women’s Leadership and Political Participation. Photo: UN Women.

At the conclusion of the training, the journalists committed to writing 82 stories in the following eight months, covering a range of topics from the challenges that women face to public perceptions of women in leadership.

Just four months later, Mr. Yussuf has already surpassed his individual commitment of three articles, with eight published on women’s leadership in Zanzibar, including a feature exploring what it will take to achieve equality in key decision making spaces.

“I believe that equal representation in leadership is possible, but it requires urgent action,” said Mr. Yussuf. “It requires changing discriminatory mindsets, ensuring political parties have clear policies that promote gender equality, and reviewing discriminatory laws such as the Kadhis (Islamic judicial system), which bars women from being a Kadhi (judge), among others. Media have an important role to play here, and I’m dedicated to keep doing my part to raise public awareness until we achieve the change we want to see.”

The media monitoring tool developed through the UN Women-UNESCO joint initiative is already being utilized by implementing partners such as TAMWA, with the training manual and guide to be published and disseminated to broader media stakeholders. Of the 40 training participants, seven training facilitators who work with TAMWA were taken through additional sessions on how to facilitate future trainings using the media training manual.