The United Nations Security Council Resolution 1325 on Women, Peace and Security (2000) was adopted on 31 October 2000. The resolution recognizes women’s different roles and needs in conflict and post-conflict environments:

Rwanda developed and adopted the current National Action Plan 2018-2022 (NAP) which builds upon the previous experience of implementing the NAP 2009-2012. UN Women plays an active role in supporting the evaluation of the last NAP providing technical support to the steering committee put in place by the Ministry of Gender.  The contribution to the UNSC Resolution 1325 revolves around 3 main areas: support to the reintegration of ex-combatants; prevention and response to GBV; and Women’s Leadership and Participation in decision making. Most of the interventions supported by UN Women are implemented in the framework of Delivering as One through joint programmes and involved sister agencies such as UNDP and UNFPA. 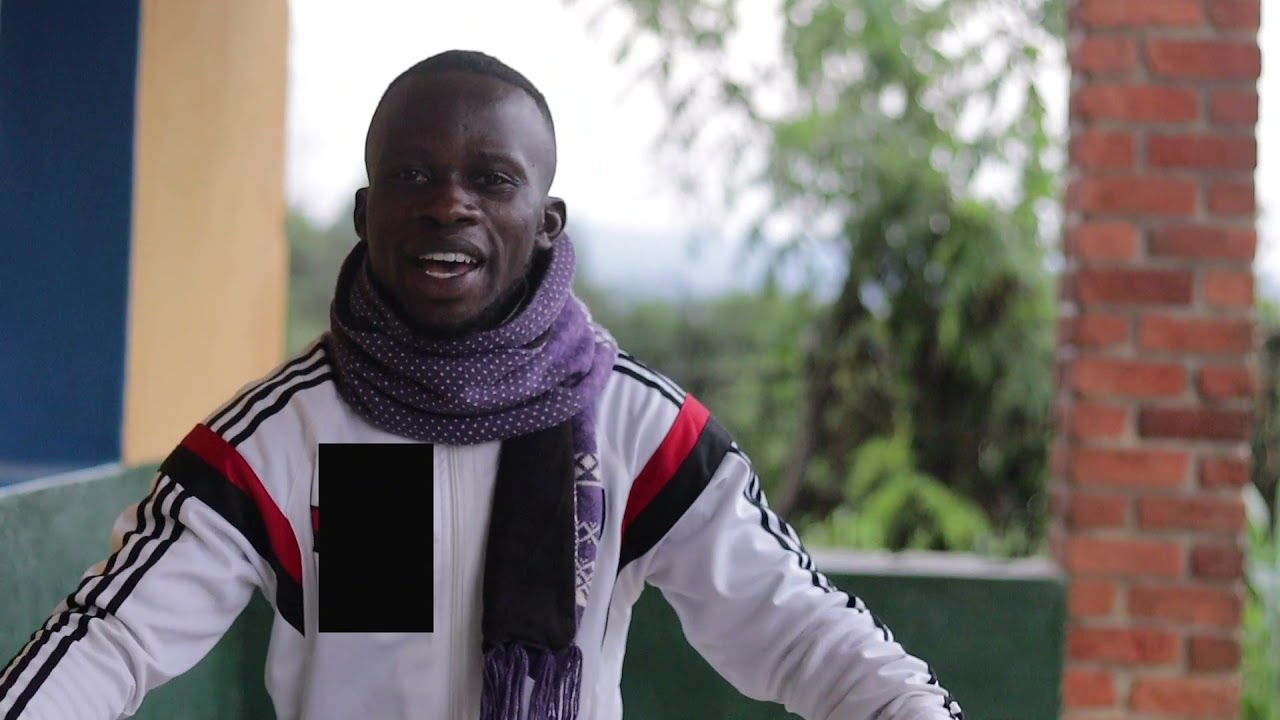