"I was at the lowest of lows, at the very bottom, when I found this UN Women programme,"says 60-year-old Blah Pauline Ninhouet, from Korhogo, a region in the northern part of Cote d'Ivoire. Ninhouet is referring to a climate-smart agricultural programme launched by UN Women earlier this year, in partnership with the Ministry of Family, Child Protection and Solidarity. The programme, funded by the Government of Japan, is empowering rural women in the shea butter production sector. 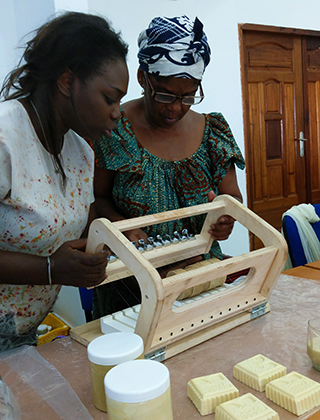 Blah Pauline Ninhouet during a soap-cutting exercise with UN Women expert, Mame Khary Diene Expert in a production workshop for the preparations of the International Exhibition of Agriculture in Abidjan. Photo: UN Women/Alpha Ba

For years, Ninhouet struggled to produce shea butter using the traditional method. It’s her only source of income, to feed and send her daughters to school. The income she earned was meagre, even when her four daughters helped her.

In Cote d'Ivoire, women make up almost 70 per cent of the agricultural labour force, but only 3 per cent of women own the land that they cultivate, according to the National Institute of Statistics. The country also ranks as the fifth largest producer of shea butter, extracted from the nuts of the African shea tree and widely used in cosmetics. Producing shea butter is largely seen as women's job, and it's a hard job.

Since the traditional method used to produce shea butter is labour-intensive and the resulting product doesn't meet international quality standards, the profit margin is low. This is compounded by rising deforestation, a major threat to the sector. Women like Ninhouet had little to show for their backbreaking labour, until recently.

By investing in the shea sector, the UN Women-Government of Cote d'Ivoire programme has provided a climate-smart solution to reducing deforestation, while bolstering rural women's economic empowerment.

Since October 2017, UN Women has trained 300 women from various cooperatives in Korhogo in better manufacturing practices, and has improved the equipment in shea butter production facilities so that the products meet competitive standards. By October 2018, the programme aims to reach more than 1,200 women across Cote d'Ivoire. In addition, the programme also provides financing and market access for women in the shea sector. 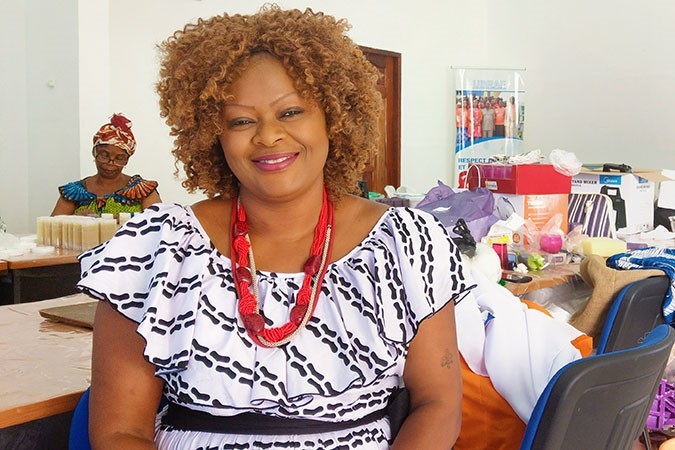 "Today, I find myself dreaming of things I couldn't dream of before...We no longer see ourselves as poor women trying to survive with the meager income we derived, using the traditional method of producing shea butter. Now, we can sell our produce as natural cosmetics in the market. And soon, when we have the certification, it will be even better," says Lydie Kambou, President of the Bouna Women's Cooperative. 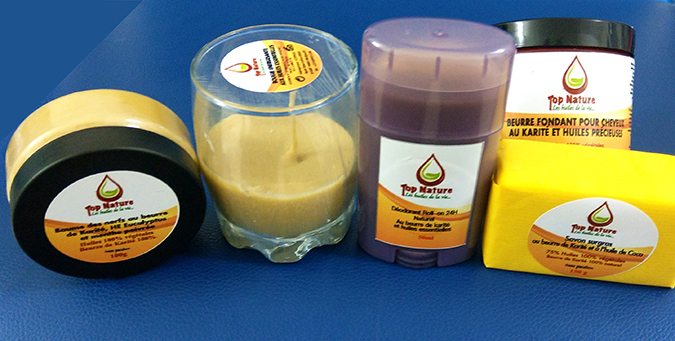 The organic certification, which the programme is ensuring, will go a long way towards increasing the value of the shea butter.

UN Women's support to the shea sector is ultimately about empowering women in this sector, so that they can eventually certify their products as organic, meet international quality standards and do business in international markets, with a potential value gain of 400 percent, explains Mame Khary Diene, UN Women expert in Cote d'Ivoire.

Following the launch of the HeForShe campaign in Cote d'Ivoire by President Alassane Ouattara this year, the village Chief of Bouna, where Lydie Kambou lives, has granted 25 hectares of land to the women working in the shea sector a significant step towards protecting the land and shea trees from deforestation, and increasing local women’s production capacity.