“As women leaders, we can change Liberia.”

Meet Kebbeh Monger, 67, the President of the National Rural Women Structure of Liberia, a grassroots organization championing women’s economic empowerment in rural Liberia. Since her election in 2008, she has contributed immensely to transforming lives of women in various communities.

Under Ms. Monger’s leadership, women who did not have any vocational skills were empowered to develop various skills including tailoring, climate smart agriculture, business skills and adult literacy. 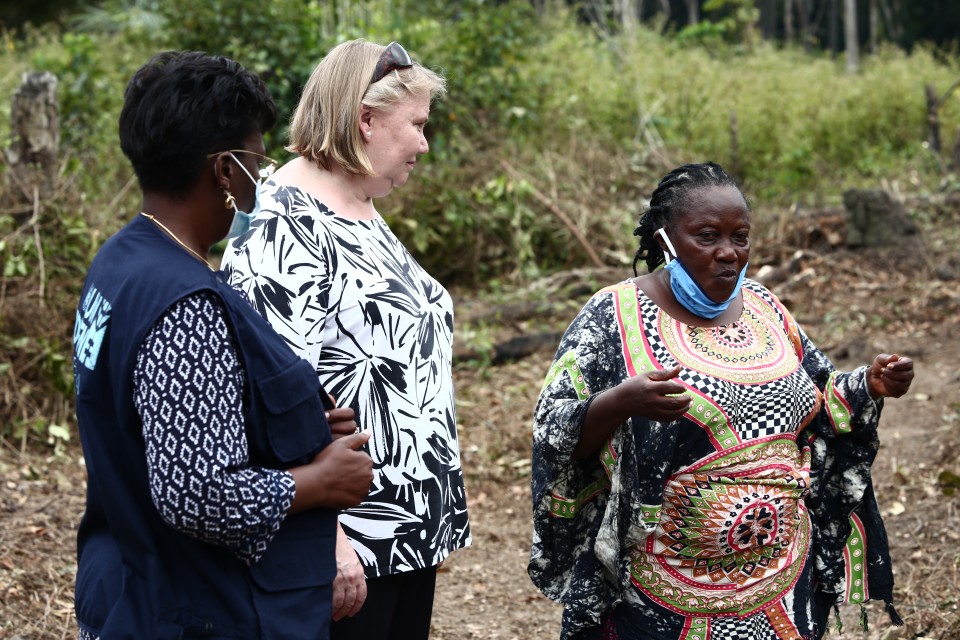 Among her achievements as the President of the National Rural Women Structure of Liberia was the establishment of offices, creation of a membership database and empowerment of rural women through various initiatives that include training in business skills and agriculture with support from UN Women. 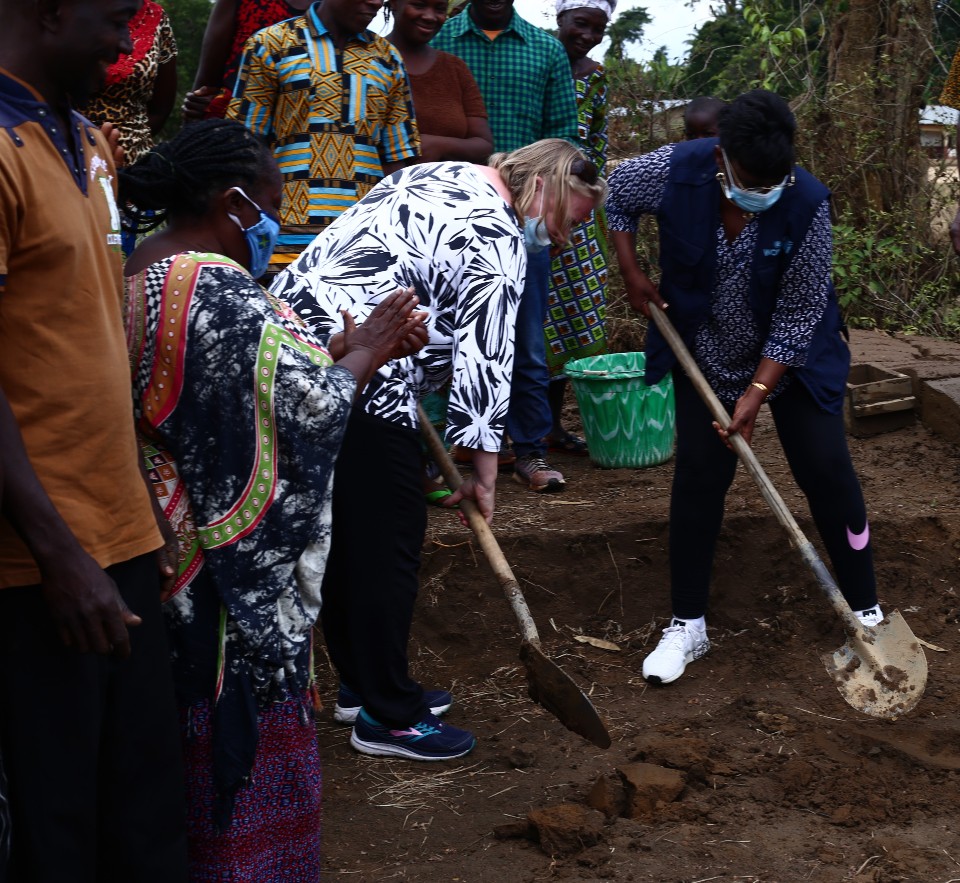 Kebber Monger leading a groundbreaking ceremony with her guests of the community grain reserve for rural women in Passama, in northern Liberia.

“When you are a leader, you have to show love and concern to the plight of the people. You must listen and be able to involve people in decision making. Networking, sharing information and being creative is very important,” affirms Ms. Monger.

Ms. Monger believes that it is important for women to be leaders. “Women have focus and they have vision. They want the best for the communities and people that they lead. Women are always making changes.” 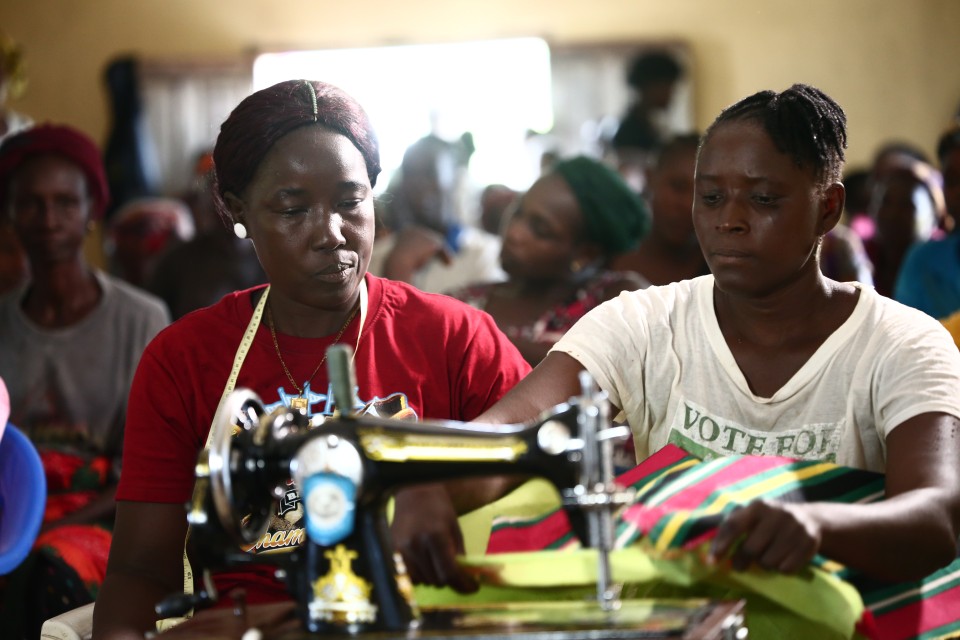 Members of the National Rural Women Structure of Liberia who benefitted from the women’s economic empowerment programs showcase their skills.

When COVID-19 came, Ms. Monger participated in radio talk shows to raise awareness about the virus and encouraged rural women to prevent themselves from the virus and take precautionary measures. UN Women supported her initiatives with hygiene materials, while training women to make soap and food products processed from local cereals.

Ms. Monger’s message to the young people is that they should not be afraid to reach out to the elderly leaders so that they learn from them and be able to take over.

“What keeps me strong as a leader, is the love that the women are giving me, the unity and bond we have created and the changes in their lives. I want to see the lives of women changing,” explains Ms. Monger.