A year after the launch of the Realizing Gender Equality through Empowering Women and Adolescent Girls programme in Tanzania’s Singida and Shinyanga Regions, UN Women has made significant strides in improving the lives of women smallholder farmers. Through funding from the Korea International Cooperation Agency (KOICA), the three-year UN Women and UNFPA joint programme will reach over 48,000 of the furthest behind households in Ikungi and Msalala Districts in Singida and Msalala Regions respectively. 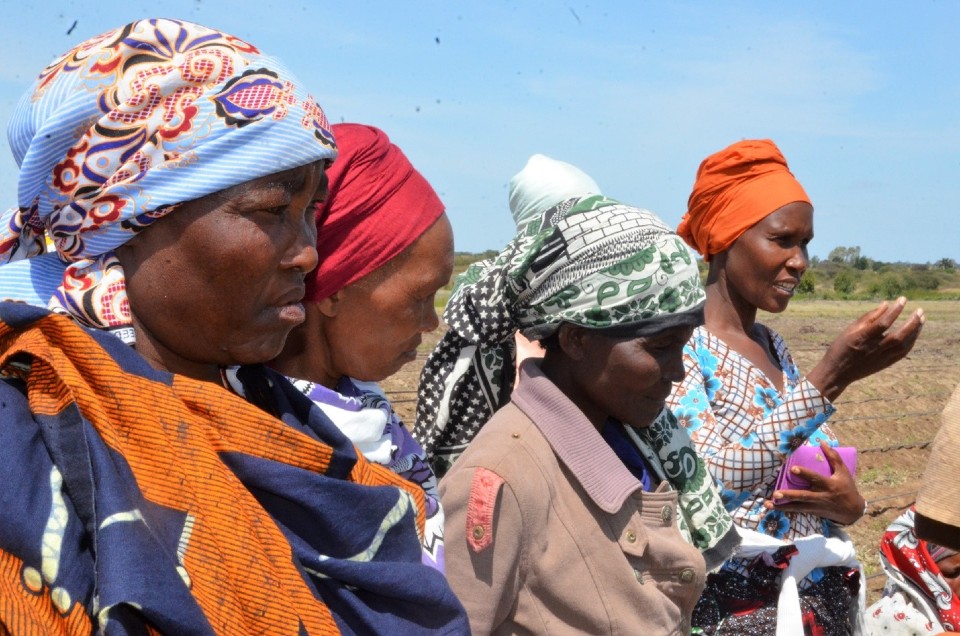 So far, a total of 12 horticulture demonstration plots have been established in the Ikungi villages of Irisya, Kipumbuiko, and Mnang’anga and an additional four in Msalala’s villages of Segese, Malito and Lunguya. The 16 horticulture demonstration plots are giving more than 480 women farmers the opportunity to learn good agricultural practices, including the use of technologies such as improved seeds, drip irrigation, and shade nets. In addition, another six demonstration plots are now supporting 300 women in sunflower production in Ikungi. In the Segese local market in Msalala district, UN Women has started constructing handwashing facilities and seven public toilets for women and men, including those with disabilities, to improve the public safety of women and enhance good hygiene practices and COVID-19 prevention efforts. 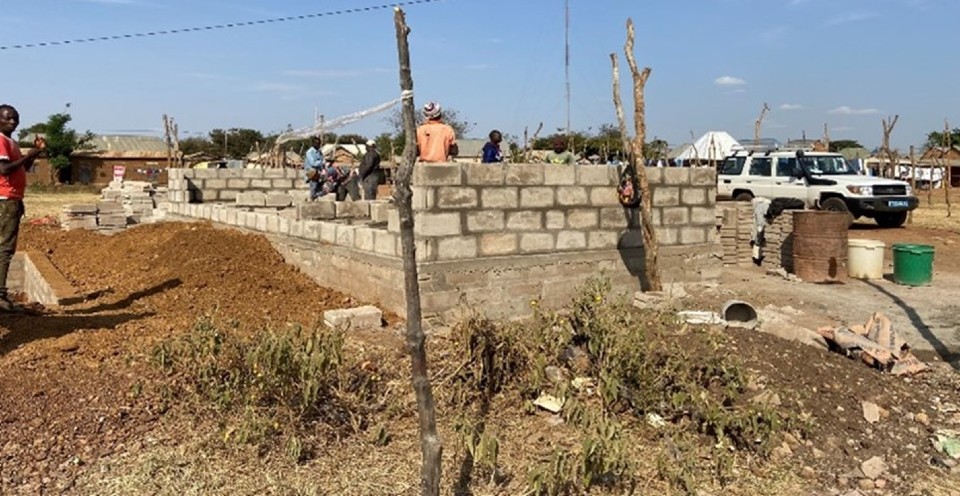 The initiative in Segese is also advancing anti-gender-based violence (GBV) engagements to support women working in the marketplaces, as part of the UN Women global flagship programme, the Women Safety Programme. In Tanzania, the initiative is creating safe and empowering public spaces for more than 2,000 women. A total of 30 women traders have partnered with UN Women to work as champions in the anti-GBV campaign to support actions aimed at eliminating all forms of violence, including sexual harassment, exploitation, verbal abuse, physical assault, and sexual extortion in the marketplaces and surrounding areas. The champions will be trained to understand protection laws and strategies they can use to prevent GBV and increase reporting of all cases.

Improving the social and economic status of women and adolescent girls is critical in this programme. UN Women is applying a holistic and complementary approach, intervening in women’s economic empowerment and initiating actions to end violence against women and girls, since lower economic status and vulnerability to violence are inherently intertwined and reinforce each other.

Women smallholder farmers are receiving support to enhance their agricultural productivity and collective marketing in the horticulture and sunflower value chains and increase their ownership and access to land. A series of trainings to build the capacity of women smallholder farmers is helping to increase their fruit and vegetable production. The project’s women beneficiaries say they are expecting more than a 50 percent increase in harvest. The technical support has motivated them to expand the size of their plots so they can plant more varieties. In Mnang’ana, village, which is in the Ikungi District, training on good farming practices have also swiftly changed how the women are now producing sunflowers.

One of the farmers, Ms. Fatma Saidi Ibada, says she planted hybrid seeds for the first time, and her productivity has increased from 240 kg per acre to 521 kg. Another farmer, Ms. Zainab Hamis Hussein, says interventions by UN Women have proved there is more money in sunflowers beyond farm activities. “With more support and training on entrepreneurship and off-farm activities around the sunflower value chain,” she said. “We can venture into other money-making opportunities, such as value addition, and produce cooking oil, moisturizing creams, and leather polish.” The women want to start lucrative businesses that can create jobs for their children when they finish their tertiary education.

UN Women is working with the Ministry of Lands, Housing and Human Settlement to enhance the land tenure security system and facilitate women’s equal access to land ownership and control given their importance in agricultural production. UN Women has partnered with Ikungi District Council to promote women’s sole and joint land ownership, as well as control and decision making on all land-related issues. So far, four villages have acquired Land Use Plans, and in the next two years, said UN Women Representative Ms. Hodan Addou, the programme will continue to support participatory village land use planning, and issuance of Certificates of Customary Rights of Occupancy (CCROs). “More than 6,000 people, mostly women, will benefit from this component of the intervention package,” said Ms. Addou.

Related News
08/09/2021
The Women in Trade Protocol to Promote Women in Business
22/06/2021
We need young women in strategic positions to significantly push the needle for gender equality
03/03/2021
“As women leaders, we can change Liberia.”
02/06/2015
Boosting financial and business literacy in Rwanda
01/06/2015
Income empowers Kilimanjaro women to seek justice
END_OF_DOCUMENT_TOKEN_TO_BE_REPLACED