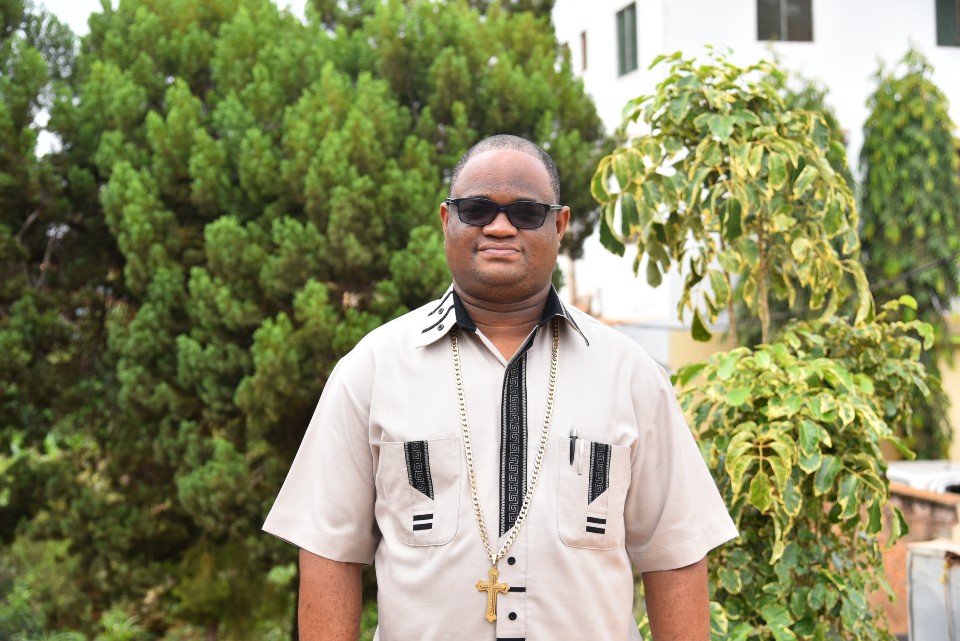 Bishop Peter Mwero, 40, has been a bishop for 3 years, serving his community across Kenya’s coastal region. He has spent over 10 years operating church-led development programmes and facilitates local dialogues. Photo: UN Women/Luke Horswell

Bishop Mwero is a member of the National Council of Churches of Kenya (NCCK), an organisation that is supporting UN Women Kenya’s ‘Women in Leadership’ programme. Through dialogues with communities, local authorities, and training for political candidates the project is fostering an enabling environment for female leaders.

“Forums like these are an opportunity to challenge one another. It gives people a chance to explain why they hold certain beliefs. When stakeholders hear other’s experiences, it encourages them to do the same. One of the local sheikhs has formed a WhatsApp group to encourage progressive discussions on belief issues, which is a great sign of progress,” says Mwero.

“As an institution, the church has a unique engagement with the public from the grassroots up to the national level. For example, in my region, I oversee 97 churches and that totals over 4,000 members of the public. We tell people at all levels that women can lead. When this message comes from a pastor, there is a weight behind it,” says Bishop Mwero.

Election periods present numerous challenges for female candidates, disproportionate exposure to violence, patriarchy and a lack of capital. Elizabeth Ruwa is a member of the Kwale County Assembly and won her seat through the county’s affirmative action mechanism. She says traditional beliefs are one of the primary barriers restricting their participation.

“I was discouraged from contesting …. I was told I was too young, without a husband or a child, I had no experience. But I continued working with the community, I had the requirements … I had a diploma, I was educated and I had exposure to the community. On the one hand you are considered inexperienced or junior for not having kids or a husband, yet being pregnant is considered weak.” 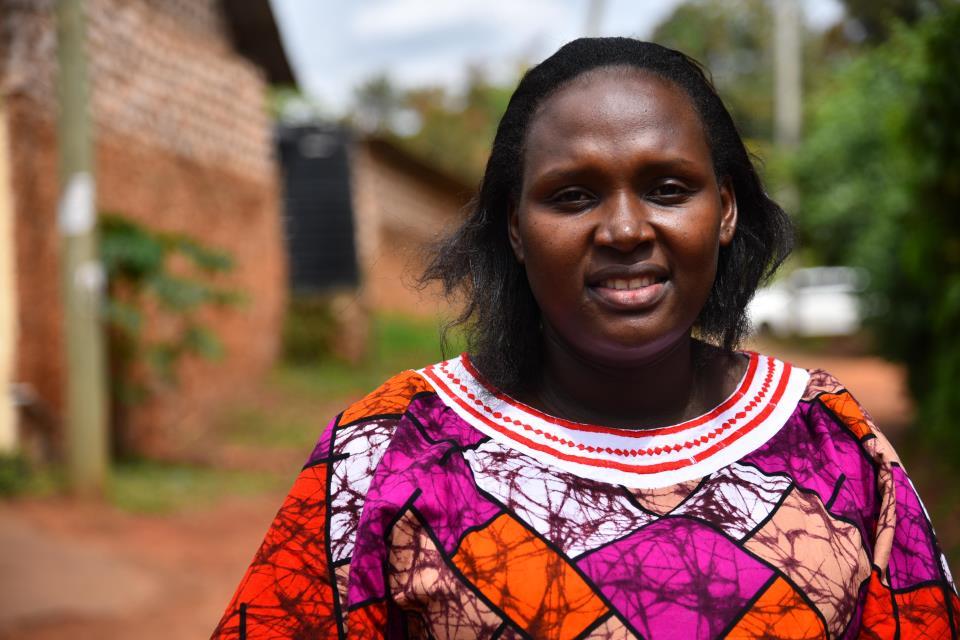 Elizabeth Ruwa has been involved in local politics and community development for almost ten years. Despite her experience, her gender leads many in her community to doubt her already proven abilities. Photo: UN Women/Luke Horswell

During the 2017 election campaign, Elizabeth withstood a smear campaign launched by her opponents, making false claims about her private life but sees the issue as broader societal issue.

“Aspirants need confidence, not over confidence, and they need self-esteem. We need to build women’s capacity in all aspects, not just politics, but also in the mosques and churches and, most importantly, in the homestead. The head of the family is almost always the man. If you call a gathering today there will be many women attending, but they keep quiet. It creates a complex feeling of inferiority,” she says.

Affirmative action ensures individuals from marginalised groups gain seats at the decision-making table. In Kwale, this is crucial given all 20 elected members of its assembly are men. Elizabeth explains that despite gaining seats through a nomination system, such positions can lack influence.

“You can contribute and propose motions and debate, but you can see a clear difference between elected and appointed members. When trying to re-allocate budgets, elected members will tell you that you do not represent a geographic constituency. The law allows elected officials to change budgets but if those budgets impact youth and women, I lack authority to protect them.”

Sebastian Gatimu, Programme Officer for the Women in Leadership programme explains that the project responds to “an urgent need to build grassroots consensus on women’s ability to lead, but also strengthen the capacities of those aspirants. Local and national politics will benefit from a more inclusive legislature, which in turn will be the catalyst for greater societal gains.”

The Women in Leadership programme is supported by the Government of Finland in four target counties of Marsabit, Kitui, Kwale and Turkana. NCCK are promoting social norm change at the grassroots level to promote women’s leadership in governance processes and in decision-making at all levels.

Related News
25/05/2022
Kenya Elections: Ann Nderitu on good governance and regulating the country's political parties
22/12/2021
From where I stand: “I am tired of Turkana being called a marginalized county. I want to change that”
07/12/2021
Don’t Be a Bystander: “If you are not educating men and women in the villages on how to curb Gender Based Violence, you will not achieve anything.”
07/12/2021
Don’t be a bystander: I don’t blame my parents, it’s the culture
28/10/2021
UN Women and Government of Canada target Kenya’s first ‘Ms President’
END_OF_DOCUMENT_TOKEN_TO_BE_REPLACED