Launch of the 16 Days of Activism against Gender-Based Violence campaign: Burundi warns corrupt administrative and judicial authorities who push for out of court settlements in violence against women and girls cases 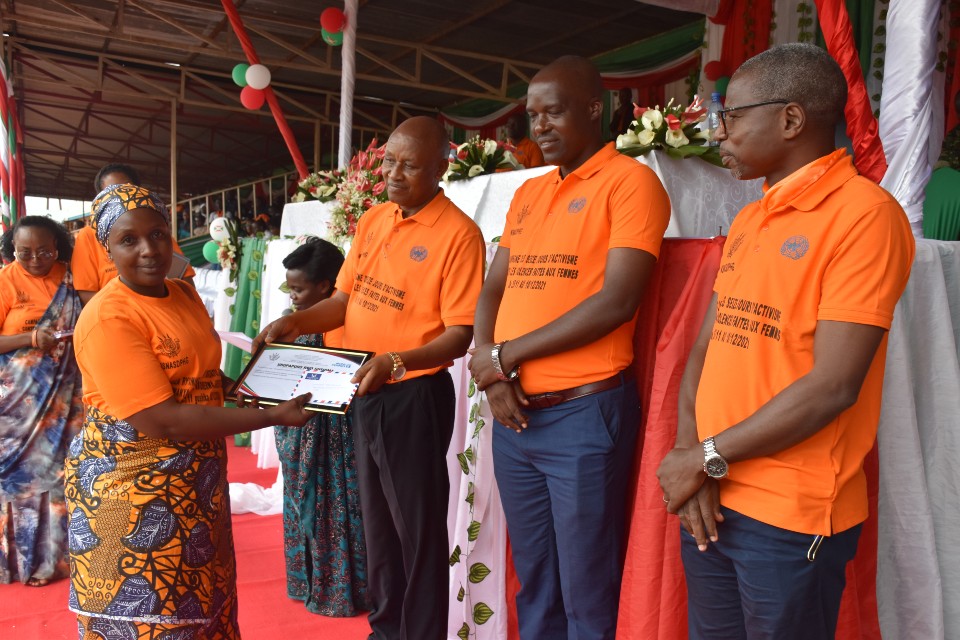 In Burundi, the launching ceremonies of the 16 Days of Activism against Gender-Based Violence campaign took place in Muyinga, in the north of the country under the patronage of HE Prosper Bazombanza, Vice President of the Republic of Burundi. The day was attended by thousands of men, women, girls including staff from the United Nations. The minister in charge of gender took the opportunity to recount the history of this campaign and its objectives. 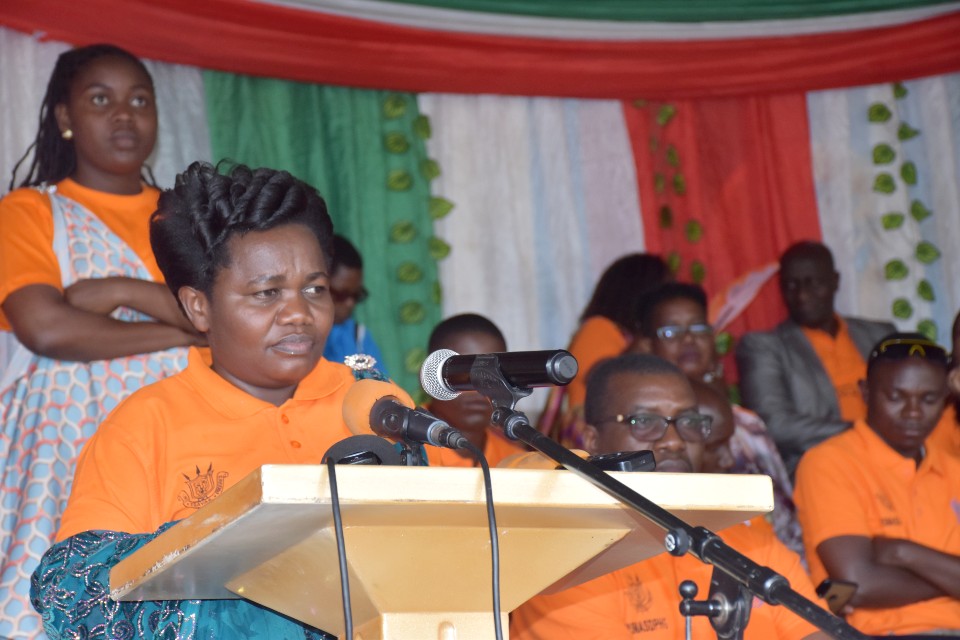 She insisted that the change of mentality in favor of women's rights and empowerment starts at a younger age and called on parents and educators to effectively play their role.

He praised support from the United Nations system to the government of Burundi, especially through the Ministry of Social Affairs, National Solidarity, Human Rights and Gender. 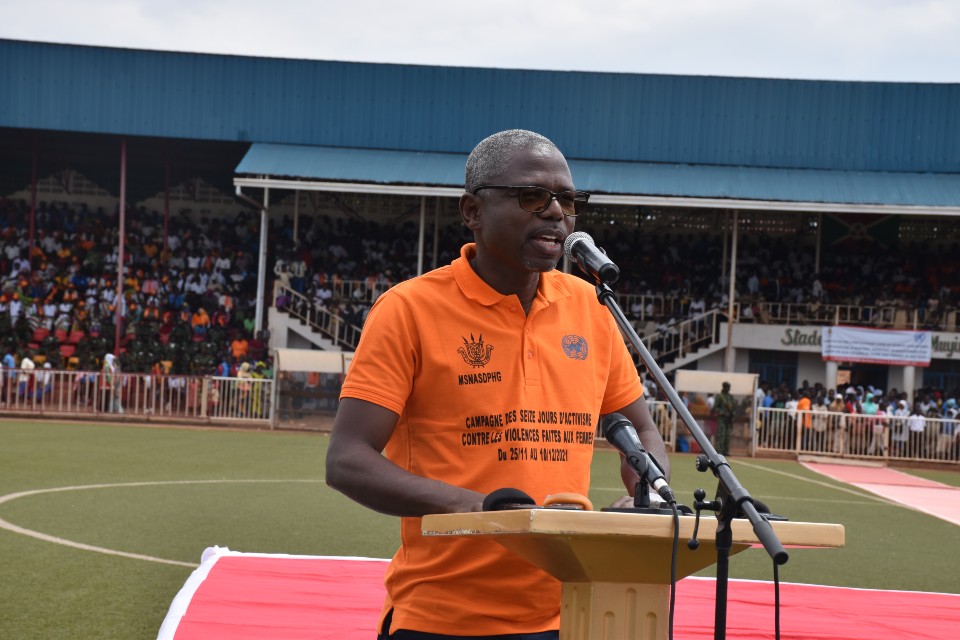 On behalf of the entire United Nations System in Burundi, Damien Mama, Resident Coordinator, reiterated the United Nations’ commitment to continue working with the government of Burundi to create a protective environment and to provide legal, psychosocial, and material assistance to the victims of this violence. 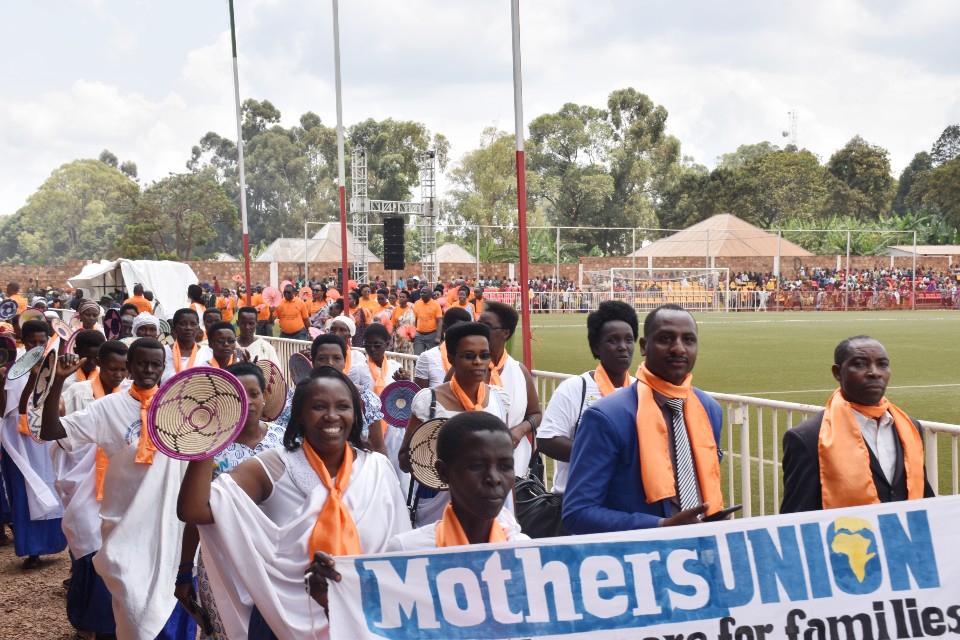 The launch of the 16 Days of Activism Against Gender Violence campaign also served as an opportunity to award certificates of recognition to individuals who have distinguished themselves by their bravery in preventing violence against women and girls, and in defending and protecting victims.

Related News
19/11/2021
16 women championing the fight against Gender-Based Violence in East and Southern Africa
21/06/2021
UN Women supports family reconciliation and counselling for domestic violence survivors
21/06/2021
UN Women and partners in Uganda provide access to justice for survivors of VAWG through the Spotlight Programme
06/04/2021
I am Generation Equality: Martha Clara Nakato, advocate for bodily autonomy and sexual and reproductive health rights in Uganda
31/08/2020
Engaging traditional leaders to end violence against women and girls and harmful practices in Africa
END_OF_DOCUMENT_TOKEN_TO_BE_REPLACED